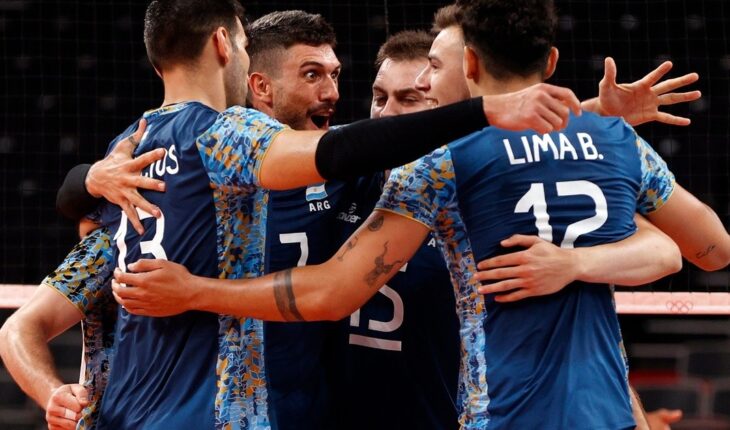 While Argentine volleyball continues to make leaps and bounds in the minor categories, the men’s national team knows that it has a unique moment ahead to continue with the envy of the Olympic Games and already thinks about what will be the next big tournament to be played. On this road to the 2022 World Cup in Russia, the International Federation (FIVB) carried out the draw of the groups of the contest that will be played between August 26 and September 11 and Argentina leads Group F, in an area that in principle appears as accessible, taking into account the 24 classified.

World Championship Russia 2022 ✅ Argentina will be the head of group F and will share the zone with Iran, the Netherlands and Egypt . ️ The World Cup will be from 26/8 to 11/9 of 2022 The dream starts! #VamosArgentina pic.twitter.com/OaFJtAqKxi — Argentine Volleyball (@Voley_FeVA)
September 30, 2021

In this new path of Marcelo Méndez, the Olympic medalists will open their way against Iran (10th in the world ranking) and then they will face the Netherlands (15) and Egypt (19). All the matches of the zone will be carried out in the city of Krasnoyarsk.Regarding the other competitors, in Group A will be Russia, the local, accompanied by Serbia, Tunisia and Puerto Rico; in Group B are Brazil, Japan, Cuba and Qatar; in Group C, Poland, the United States, Mexico and Bulgaria; in Group D, France, Slovenia, Germany and Cameroon; and Group E is made up of Italy, Canada, Turkey and China.In Russia 2022, Poland will be the rival to beat, as it arrives as the current champion, while France takes chest tars the Olympic gold achieved against Russia. In the case of Argentina, it will try to match the best mark, which was third place in 1982, in the championship held in Buenos Aires. 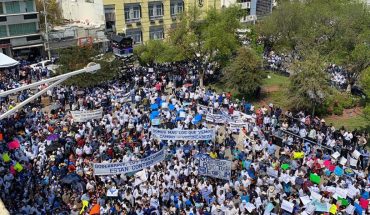 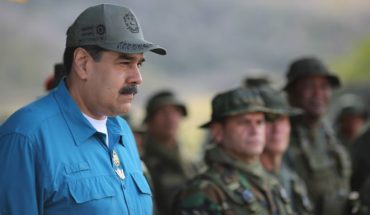 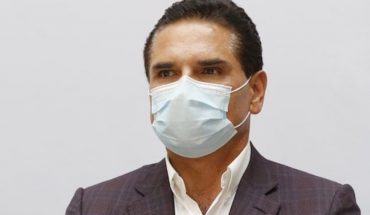