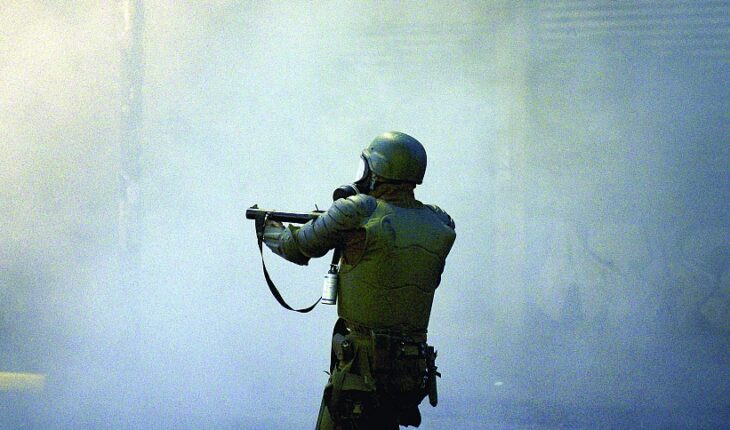 16:35
“The democratic authority of Chile, the Congress, has told us that we can prove that there are victims of human rights violations,” replied the director of the organization, Sergio Micco, referring to the first hundred people benefited.

Included in the 2021 Budget Law were the accreditations provided by the Institute of Human Rights and that will allow compensation to people who suffered various violations in the framework of the social outbreak of 2019.Se trafficking of around 100 victims, who suffered institutional violence, such as eye trauma, among other episodes. The director of the agency, Sergio Micco gave details about it and with it, questioned the way in which these facts have been addressed. “There is a debate that some continue to maintain that in Chile it will not be known if there were human rights violations if the courts of justice do not sentence it; that there will be no civil reparations, as long as the courts of justice do not decree it; that there will be no political responsibility as long as the courts of justice do not say that there were human rights violations,” he said. However, he indicated that due to this process “and the presence of almost a hundred people who have asked us for this accreditation, this debate is over.” “Chile’s democratic authority, Congress, has told us that we can prove that there are victims of human rights violations,” he replied. 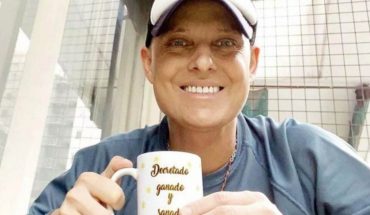 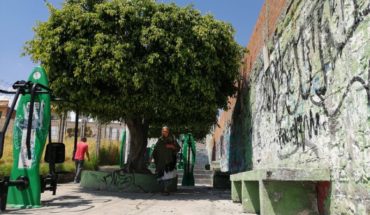 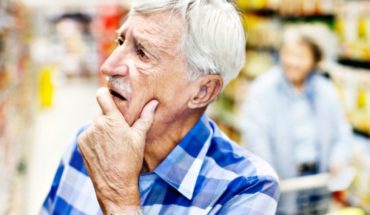