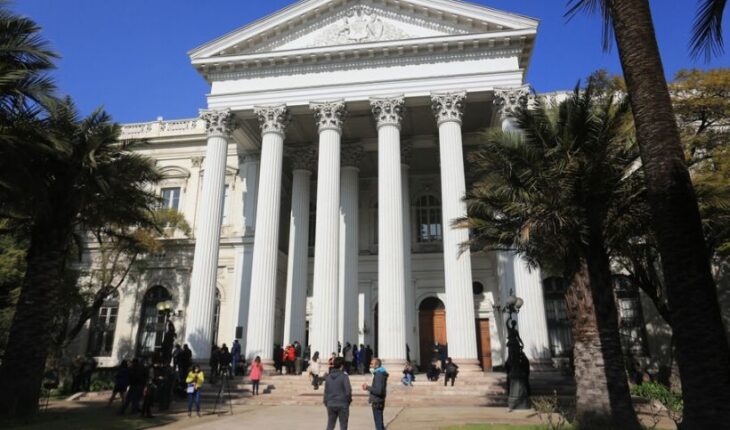 During this Thursday the plenary session of the Constitutional Convention approved the definition of denialism in the Ethics regulations with 80 votes in favor, 59 against and 11 asbtenciones. The approved document explains that “denialism shall be understood as any action or omission that justifies, denying or minimifying, apologizes for or glorifies crimes against humanity that occurred in Chile between September 11, 1973 and March 10, 1990, and human rights violations that occurred in the context of the social outbreak of October 2019 and after it.” Likewise, any action or omission that justifies, denies or minimizes the atrocities and cultural genocide of which the original peoples and the Afro-descendant tribal people have been victims throughout history, during European colonization and since the constitution of the State of Chile, will be understood as denialism,” he adds. On the one hand, Vamos por Chile presented the first amendment, which sought to eliminate the rule of procedure, being rejected by 45 votes in favor and 101 against and 4 abstentions. While the same thing happened with the amendment of the PC, which sought to expand the definition to any action committed by the State of Chile against Human Rights. In this way, if any constituent incurs in the conduct that was approved, could be sanctioned, it is expected that the sanctions will be voted during this day since Plenary of the body is convened until 22 hours to finish the review of the Ethics regulations. 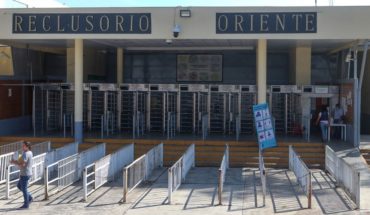 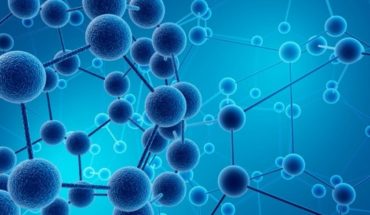 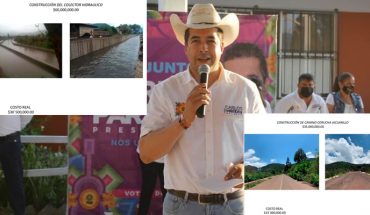