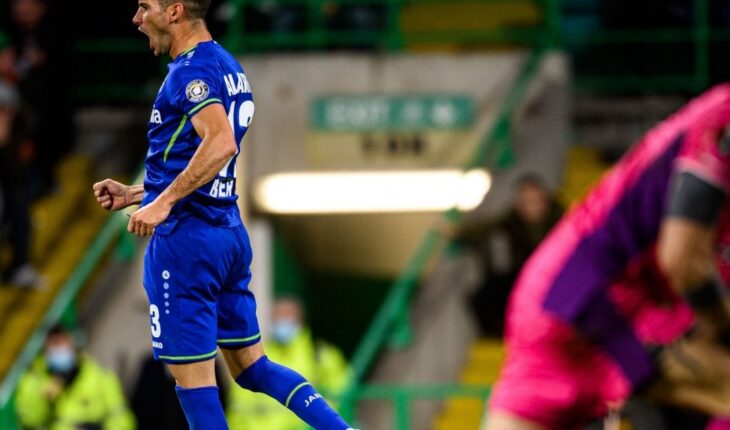 Bayer Leverkusen beat Celtic 4-0 in Glasgow in a match corresponding to the second round of Group G of the Europa League. The German team had the contribution of the Argentine striker Lucas Alario, who converted the 3-0 partial penalty. The match started evenly and with an interesting back and forth, but that did not last long, since in the 25th minute the Ecuadorian Piero Hincapié, former Talleres de Córdoba, scored the first goal in favor of the German team. From the goal, the visitor had more of the ball and that meant that the second goal did not take long to arrive. In the 35th minute, Florian Wirtz was left alone on the second stick and scored first to stretch the lead on the scoreboard.

In the second half, the Germans sealed the result through the Argentine Lucas Alario, who from a penalty with an accurate cross shot left everything 3-0 with 30 minutes left in the game. With the advantage in favor, those led by Gerardo Seoane scored at the end of the match thanks to the Frenchman Amine Adli.On the other hand, Alario scored his first goal of the season. In addition, he was again summoned by Lionel Scaloni for the next triple date of October of the South American Qualifiers after missing several calls due to injury. With respect to Leverkusen, the team reached six units and is placed first in group G of the Europa League on goal difference. 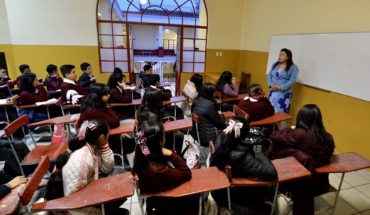 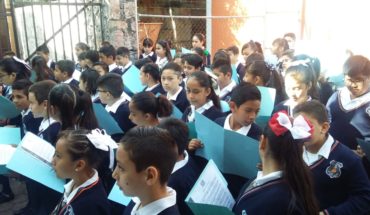