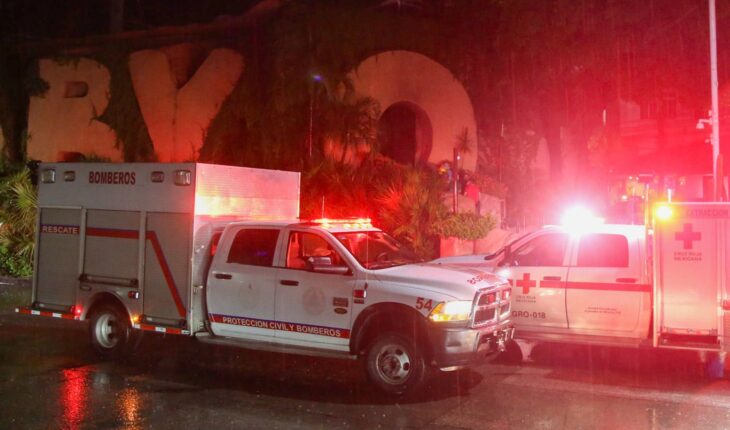 President Andres Manuel Lopez Obrador said organized crime cannot be blamed without evidence for the fire at the iconic Baby’O nightclub, located in Acapulco’s tourist area.
“It’s a fire that can’t be attributed to organized crime without evidence, because even the owner talked about never extorting him; however, that is what wants to be used in the media, such as that it is a matter of insecurity and non-payment of floor, as colloquially extortion is called, but we have to wait.”
Read: Acapulco’s iconic Baby’O nightclub catches fire; businessmen say it was provoked

In a press conference, the president said that the fire occurred where it could not be captured by the security cameras of the place.
“It is striking that the fire occurs not in the main part, in the front, but in the back and in the front is where the cameras are, it is not the back,” he said.
López Obrador reported that the owners of the Baby’O nightclub have “delayed in giving information,” and said it is still unclear what happened.

“Anyway, there is still nothing clear, you can not say what the mobile is or what happened, you have to wait for us and it is very likely that you have information.”

On the fire at the BabyO nightclub in Acapulco, @lopezobrador_ says it cannot be attributed to organized crime without evidence. He said more research is needed to address the case. pic.twitter.com/IWm0js449C
— Animal Politico (@Pajaropolitico) October 1, 2021

The fire was recorded hours before the changes of mayors in Guerrero are made; in Acapulco, Adela Román Ocampo leaves office and Mayor Abelina López Rodríguez takes office.
The Baby’O nightclub, located on the Miguel Aleman coast, was inaugurated in 1976 and became famous for being one of the favorite places of national and international artists.
Baby’O’s founding partner, Eduardo Cesarman, said he had information that three men with gasoline drums arrived and threatened security personnel.
In an interview with Azucena Uresti, in Grupo Fórmula, Cesarman ruled out that it was a short circuit, after the safety report.
Meanwhile, the leader of the Acapulco businessmen, Alejandro Martínez Sidney, also denounced that the nightclub was set on fire by a group of armed men.
What we do at Animal Político requires professional journalists, teamwork, dialogue with readers and something very important: independence. You can help us keep going. Be part of the team.
Subscribe to Animal Político, receive benefits and support free journalism.#YoSoyAnimal 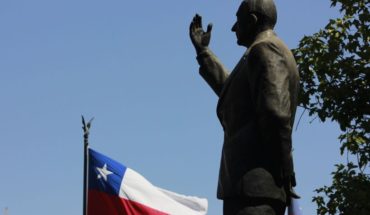 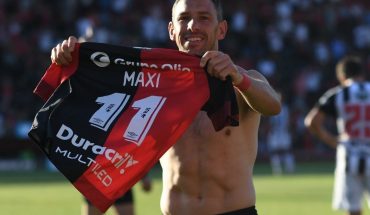 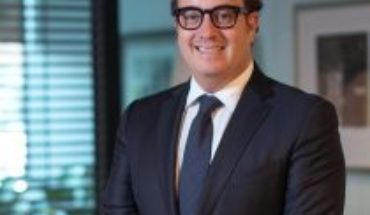