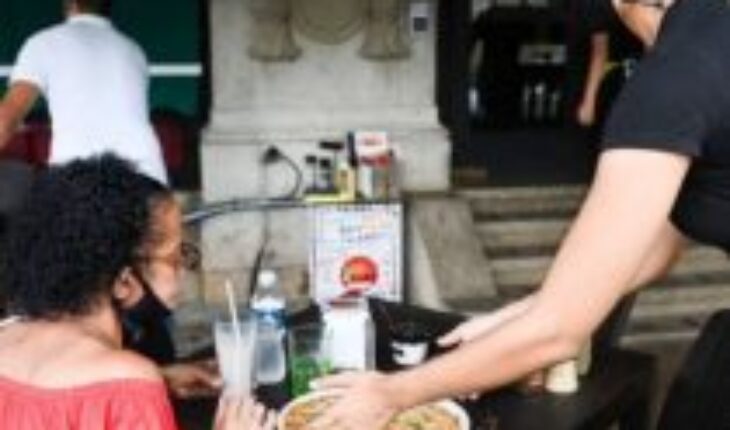 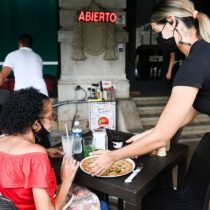 Since the beginning of the year, the government has accelerated several economic reforms in an attempt to boost the island’s socio-economic development.
The measure breaks with decades of total state management of economic activity. In the 60s, in the middle of the political battle between Washington and Havana, Fidel Castro’s revolution nationalized private companies.

Cuba’s already fragile economy has deteriorated further in recent times due to the impact of the pandemic on the tourism sector and the tightening of the US embargo.

On July 11, thousands of Cubans protested unprecedentedly in the streets of the country against the management of the government of Miguel Díaz-Canel and demanded more openness and freedoms.

Cuba blames the situation on the United States and its economic embargo imposed six decades ago.

Some compare the current situation with the so-called Special Period at the beginning of the 90s, when the Soviet Union fell and the main economic sustenance of the island collapsed abroad.

The economic restructuring plan that Cuba began implementing at the beginning of the year seeks to encourage work, raise wages and strengthen dollarization.

However inflation has skyrocketed, exacerbating shortages of food, energy, medicine and basic goods.

In recent months, complaints about the price increase have multiplied among Cubans.

In parallel, the island has also dealt with the increase in cases of covid-19 and a delicate situation of the health system.

For decades, many Cubans have expected economic easing by the government.

Between 2010 and 2011, Cuba took several steps in that direction by encouraging the creation of private businesses called self-employed.

In a matter of months, hundreds of thousands of Cubans proceeded to open this type of business.

The restoration of diplomatic relations with the United States in 2014 during the administration of Barack Obama allowed the entry of more tourists and foreign currency into the country.

But the economic opening was stopped with the arrival of Donald Trump to the White House and with the new sanctions imposed on Cuba. 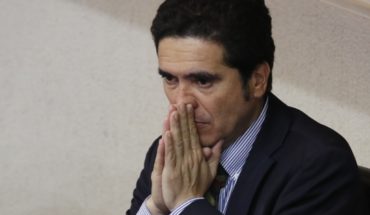 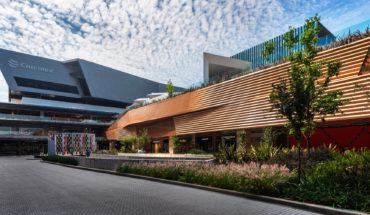 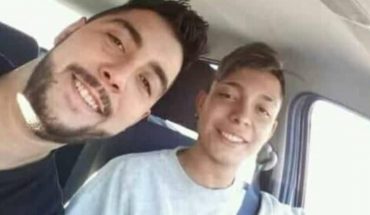