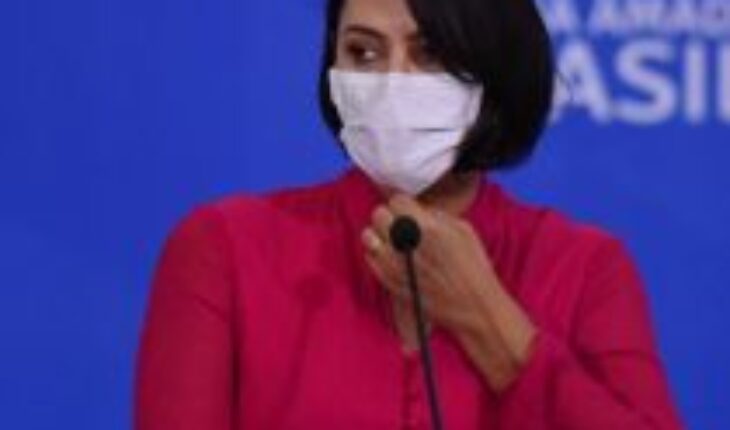 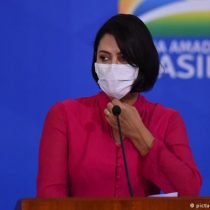 The opposition deputy Marcelo Freixo asked this Friday (01.10.2021) the Public Ministry to investigate an alleged case of influence peddling in which Michelle Bolsonaro, wife of Brazilian President Jair Bolsonaro, could have incurred.
Freixo, of the Brazilian Socialist Party (PSB), justified that demand in a report published this Friday by the magazine Crusoé, according to which the first lady would have exercised her influence so that companies of friends and ultra-right activists had access to subsidized credits from the state Caixa Económica Federal.
At the same time, the conservative Novo party demanded explanations on this matter from the Ministry of Economy, on which the public bank depends.
According to Crusoé, who obtained official documents on some of the cases, the credits were part of special plans that the government adopted last year to try to minimize the impact of the COVID-19 pandemic on small and medium-sized enterprises.
“From the cabinet of the first lady, Michelle Bolsonaro, there were requests for the Caixa Económica Federal, operator of the relief system subsidized by the Government, to attend to a select group of companies,” says the magazine.
Among the beneficiaries of these alleged maneuvers are the first lady’s private hairdresser, her “favorite” florist, “the confectioner who supplies her with desserts”, an event promoter who organizes the family’s parties and some companies in the fashion industry that have her as a client.
Other accusations against Michelle Bolsonaro
In some documents obtained by Crusoé, which include emails, the requests to expedite the loans, addressed to the bank’s management, clarify that the matter had already been discussed by telephone “by Mrs. Michelle and Mr. Pedro Guimaraes”, president of la Caixa.
“It was such an unusual event that the bank’s own auditors discovered it in a short time,” detecting what Crusoé calls a “VIP list” of applicant companies.
“The first lady’s VIP list had VIP treatment by the bank,” the magazine adds, according to which the orders were processed with a “strange” speed.
President Bolsonaro has remained silent on the case, as has the first lady, who had already been peppered in the past by other corruption issues in which some of the three children the president had in a previous marriage would allegedly be.
The most notorious, still under investigation, refers to deposits detected in Michelle’s bank account worth 89,000 reais (about 18,000 dollars) and made by a former adviser to the family accused of money laundering and other crimes who worked with the current senator Flavio Bolsonaro, the president’s eldest son. 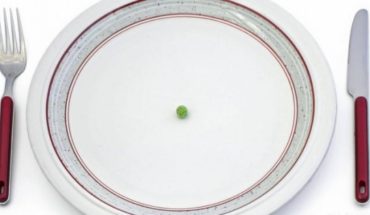 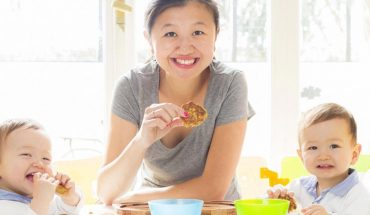 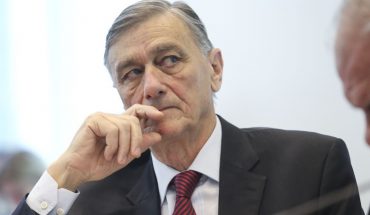