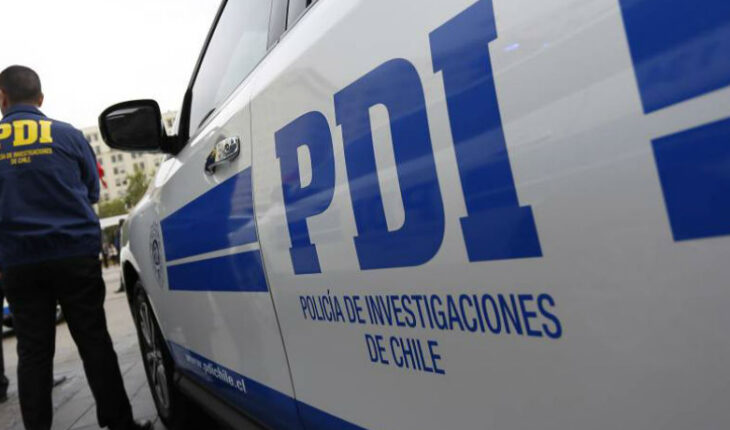 The implicated, who is in the fourth year of the PDI school, was arrested during this day by OS9 personnel of the Carabineros for the homicide that occurred this morning of a subject with whom he was at a party in San José de Maipo, which is why he is already in the capacity of accused. According to the prosecutor Juan Cheuquiante, of the Southern Metropolitan Prosecutor’s Office, both individuals were sharing with friends, including two other members of the PDI, until for reasons that are still being investigated the accused made use of his service weapon, shooting the victim, who was taken in the first instance to a care center in the area, and then transferred to the Sótero del Río Hospital, where he died. When the information of the homicide was known, the PDI had instructed an administrative investigation to establish the responsibility of the official. And then prosecutor Cheuquiante indicated that the policeman was the author of the homicide. During the afternoon, Subprefect Cristian Ubilla, head of the Criminal Investigation Brigade (Bicrim) Providencia, had indicated that the person involved was an official of the Bicrim, who participated in a particular activity in the commune together with friends, confirming that the respective administrative summary was instructed, in order to establish the responsibility of the policeman in the facts and that all the background was made available to the Public Ministry. 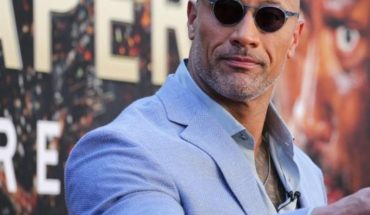