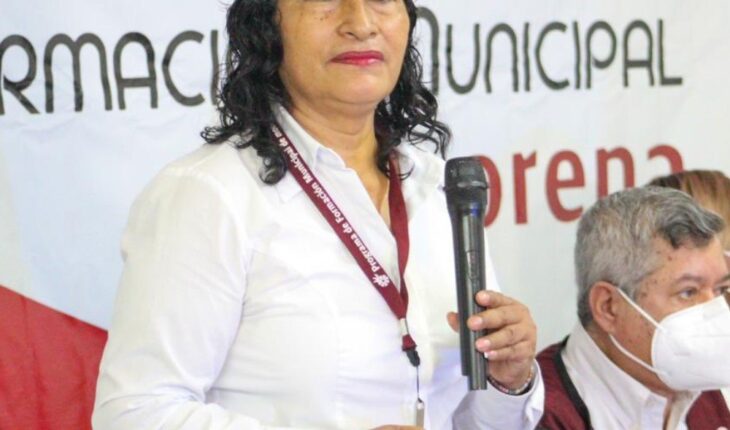 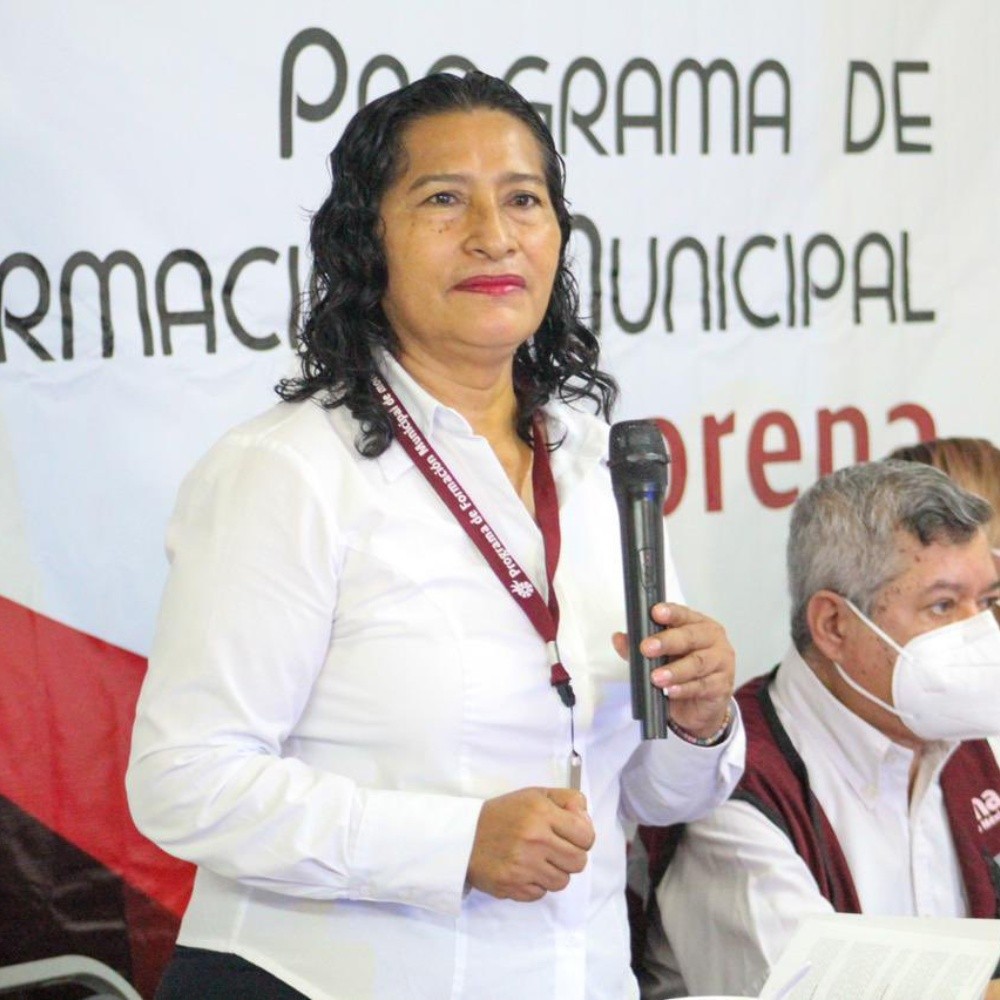 The municipal president of Acapulco de Juárez, Guerrero, Abelina López Rodríguez, said that the fire registered in the Baby’O nightclub was an isolated event and not an issue related to organized crime groups. Last Wednesday, September 29, unknown subjects spread gasoline inside the iconic Baby’O nightclub to later set it on fire and, with it, set fire to the entire premises. In a press conference in the Cabildo Hall, López Rodríguez emphasized that the incident in the famous place, where great artists have performed, is not a matter of terrorism or criminal groups. This is because, as the owners of the complex have mentioned, there is no extortion by criminals towards the owners of the nightclub.” The issue of Baby’O I feel as an isolated event, as they mention, there is no issue of crime, there is no extortion, “said the mayor of Acapulco.Meanwhile, she maintained that she does not consider that the attack constitutes a message to her administration, because she had not taken protest as a munícipe on the date and time that the incident happened. Along with the Secretary of Finance and State Administration, Ángel Octavio Cisneros, the head of the Ministry of Tourism, David Abarca and the Secretary of Public Security of the State, Maximiliano Serrano, Abelina López Rodríguez said that her government will be aware of the investigations that are made around what happened in the Baby’O. Although the mayor instructed the Secretary of Security to strengthen surveillance in the coastal area of Acapulco, at the same time she stressed the importance of maintaining a positive image for tourists who will visit the municipality in the coming days and months. At the conference, Rafael Villafañe, one of the owners of the nightclub, said that the effects suffered by the fire are considerable, so it is not expected when it will operate again. Read more: Hotel zone of Tequisquiapan, Querétaro is underwater after overflow of the damReiterando that it is not an issue of extortion, Villafañe made it clear that “to reopen the nightclub it takes a lot of time”, although he said that everything possible would be done to reopen it by the end of the year. Work made by artisans from Etzatlán, adorns Mexico pavilion at Expo 2020 in Dubai 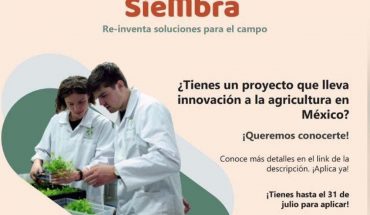 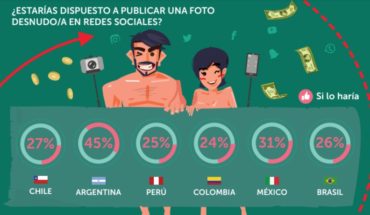 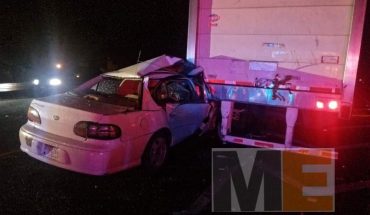 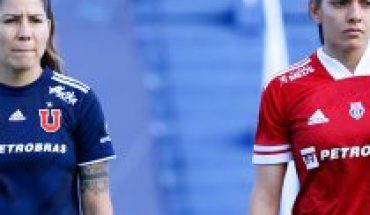