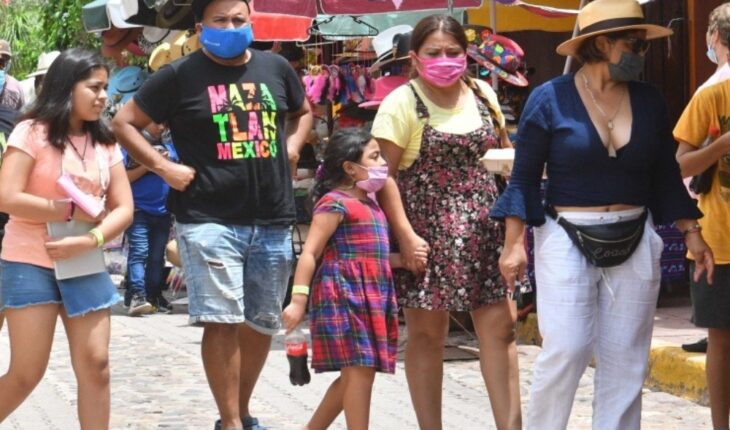 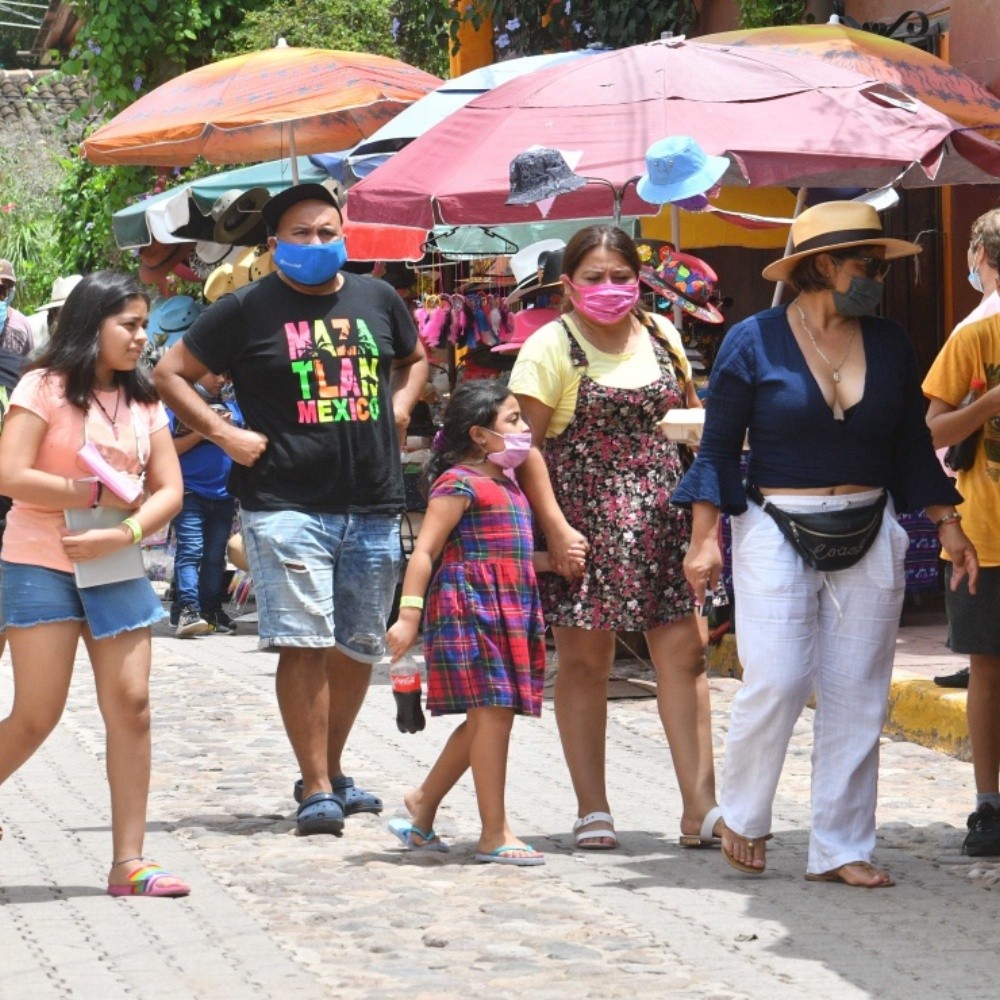 Sinaloa.- Until yesterday, Sinaloa had received 18.8 million tourists, thereby exceeding the state goal of the Development Plan, which was to register 4 million per year, reported the Secretary of Tourism, Óscar Pérez Barros.He said that the achievement obtained to attract more visitors than proposed is due to the programs of the Government of Quirino Ordaz Coppel, which focus on attracting more tourists to the state. The achievements will continue “It is more than clear, the issues of tourism in Sinaloa, and because the strategy has worked so that more visitors arrive in the state than the number agreed at the beginning of the administration,” said the state official. He did not rule out that the new government of Rubén Rocha Moya continues to put the tourism economy on high, which is important for the Sinaloan state. Precisely, he assured that the 18 municipalities of Sinaloa maintain a tourist vocation, which should not be left aside so that they continue to grow in the aforementioned area and society continues to benefit from the economic spillover left by tourism.         The bet must be followed Pérez Barros indicated that it is necessary to continue betting on Sinaloa in terms of tourism, since it is a cross-sectional economy that reaches all corners of society, mainly in the southern part of the state, which is the main economic activity of the municipalities of Cosalá, San Ignacio, Elota, Concordia, Mazatlan, El Rosario and Escuinapa.The state official commented that each entity in the state, whether in the north, center and south, has something to show the tourist, national or foreign, who decides to know the attractions, which precisely has each of the 18 municipalities. As a noble activity he described the tourism sector, which directly and indirectly benefits the rest of the sectors of the population, through the expenditure made during their stay by both visitors from different parts of the country or foreigners who arrive from the United States or Canada, mainly at the end of the year.   The numbers Óscar Pérez Barros recalled that private investment in the state had been 26 billion pesos, of which 23 percent corresponds to the tourism sector in Sinaloa. “These hard data tell us the importance of tourism activity in the state, which is reflected in the arrival of visitors and the inauguration of businesses, which attract more tourism to the city.” The Secretary of Tourism in Sinaloa indicated that it is necessary to take care of the visitor, as well as the tourist destinations that the state has, mainly Mazatlan.Read more: They plan to close the year with an occupation of 80% in hotels in MazatlanThe Data The proposalWho arrived Quirino Ordaz Coppel as governor of Sinaloa, his mandate proposed that each year 4 million visitors be registered, amount that has been exceeded during the last year of his administration by accounting for 18.8 million tourists.    Confrontation with anarchists recorded in Historic Center in march of October 2 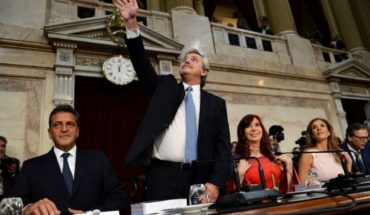 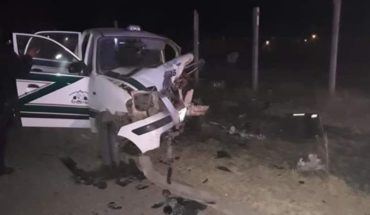