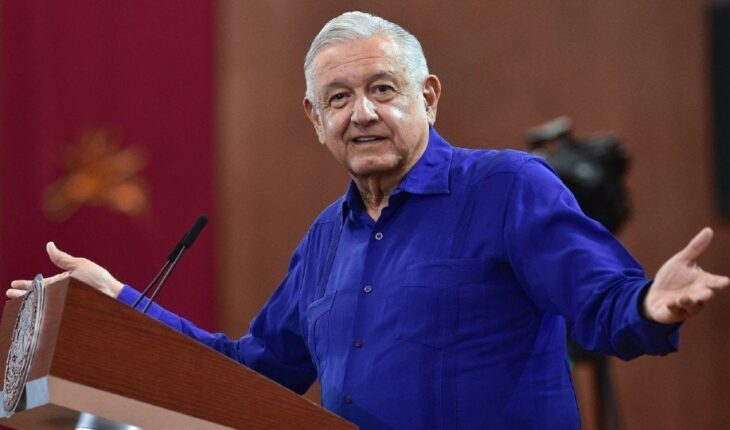 President Andres Manuel Lopez Obrador declined to attend the belisario Dominguez medal ceremony to Ifigenia Martinez because, he said, Senator Lilly Tellez “is calling for disrespect.”
He said he sent a letter to teacher Ifigenia Martinez to congratulate her and offer her an apology for not coming, but considered that they should not fall into any provocation that “helps the economic and political elite or their spokespersons.”
“You deserve all my admiration and respect because I have the duty to inform you that I will not be present at this ceremony because a legislator from the conservative bloc is calling for disrespect and I believe that we should not fall into any provocation that helps the elite of economic and political power or its employees or spokespersons,” Said.

In a press conference he indicated that the legislator is in his right to demonstrate, but that he will not expose the presidential investiture.
“I can’t expose the presidential inauguration and I’m not going to go to make a fuss about it and make a fuss. Imagine, but what a necessity,” he said.
He informed that the Secretary of the Interior, Adán Augusto López, as well as other members of the cabinet will attend on his behalf.

On Friday, Rep. Lilly Tellez posted a tweet that the president would go to the Senate and needed to be confronted.

The serial violator of the Constitution:
Mr. President López Obrador…
will come to the Senate next week; it must be addressed. pic.twitter.com/X7C7rKSWdo
— Lilly Tellez (@LillyTellez) October 1, 2021 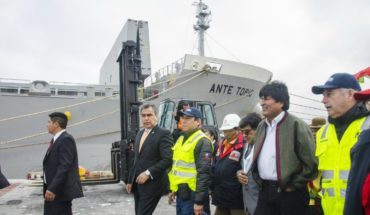 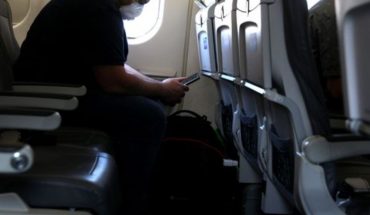 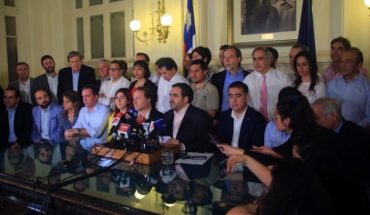 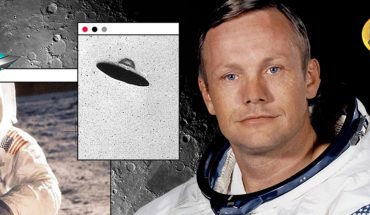