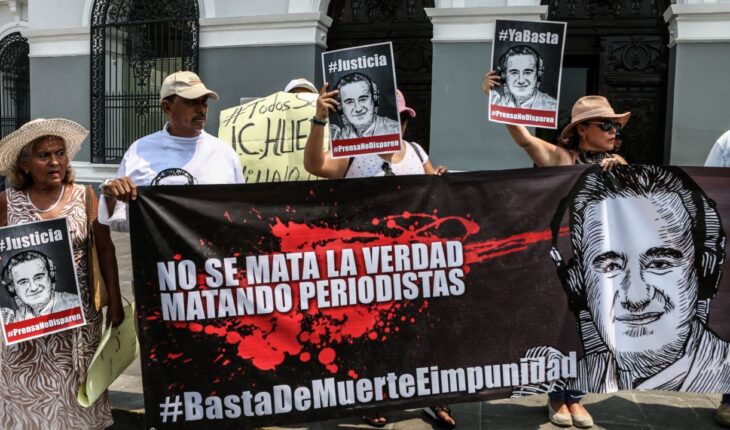 So far in the government of President Andrés Manuel López Obrador – from December 2018 to September 2021 – 141 journalists and human rights defenders have been killed, according to the Ministry of the Interior (Segob).
At a press conference, Enrique Irazoque, head of the Unit for the Defense of Human Rights of the Segob, explained that in the current administration 47 journalists were killed.
61% of homicides against journalists are concentrated in six states: Sonora, Guerrero, Veracruz, Michoacán, the State of Mexico and Oaxaca.

Of the 47 journalists killed, only 5 cases (10.63%).
The murdered media workers worked mainly in the police, security, political source or investigated corruption issues.
43% of the profile of the aggressor against journalists are public servants, followed by organized crime (33%). In 23% of cases the aggressor has not been identified.

Read: Despite violence and impunity, budget cuts to investigate torture and attacks on journalists
Meanwhile, 94 women human rights defenders have been killed in the current administration: 67% of the homicides have occurred in Guerrero, Oaxaca, Chihuahua, Chiapas, Veracruz and Michoacán.
Most of the defenders attacked were dedicated to the defense of the environment, indigenous peoples, gender violence and the LGBT+ community.
Of the 94 defenders killed, only two cases have been sentenced.
Enrique Irazoque stressed that there are several generators of violence such as organized crime; the high level of impunity; corruption and collusion between authorities and criminal groups; non-compliance with the obligations of municipalities and states, as well as a lack of culture about the importance of the work of journalists and defenders.
Find out: Colombia and Mexico, the most dangerous countries for environmental defenders
Increase in the number of people added to the Protection Mechanism
According to data from Segob, at the beginning of the current administration 798 people were incorporated into the Protection Mechanism and to date 708 more people have joined the mechanism, which is equivalent to an increase of more than 88%.
To date, 1,506 people have been incorporated, of which:
• 495 are journalists: 136 women and 359 men.
• 1,011 are defenders: 543 women and 468 men
Enrique Irazoque said that the increase in the number of people incorporated into the Mechanism is due to greater confidence in the institutions of the new government, greater visibility of the Mechanism, the rapprochement with civil society organizations and groups of people and also due to the increase in violence in some regions and states of the country.
54% (271) of the journalists incorporated into the mechanism are concentrated in six states: Mexico City (76), Guerrero (56), Tamaulipas (46), Quintana Roo (41), Sonora (26) and Veracruz (26).
57% (583) of human rights defenders are concentrated in six states: Mexico City (126), Oaxaca (123), Chiapas (93), Michoacán (92), Jalisco (79) and the State of Mexico (70).
Of the total number of murdered, only six were in the Protection Mechanism.
Irazoque said that collaboration agreements will be signed with the 32 states to generate public policies to prevent attacks, threats and risks against human rights defenders and journalists.
The Undersecretary of Human Rights, Alejandro Encinas, said that they will seek the modification of the normative framework in the matter, as well as “a national system of prevention and protection for human rights defenders and journalists that clearly establishes the co-responsibility and competences of the institutions of the Mexican State in this matter.”
He also said that prosecutors will promote the follow-up of investigations into cases of attacks against journalists and defenders and guarantee sentences by the judicial authority.
A public policy will be generated to prevent attacks, threats and risks against defenders and journalists; In addition, attention will be intensified to the protection of existing cases and those that continue to arise, and strict security protocols will be established that must be attended by the beneficiaries of the Mechanism.
What we do at Animal Político requires professional journalists, teamwork, dialogue with readers and something very important: independence. You can help us keep going. Be part of the team.
Subscribe to Animal Político, receive benefits and support free journalism.#YoSoyAnimal 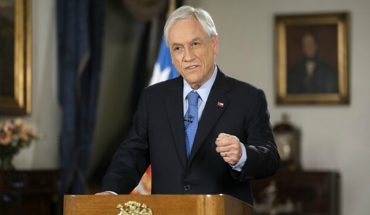 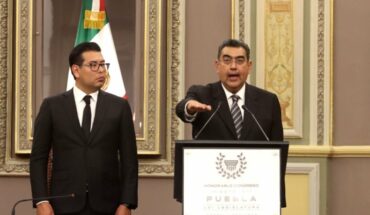 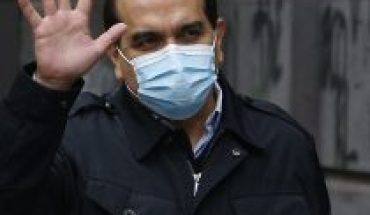