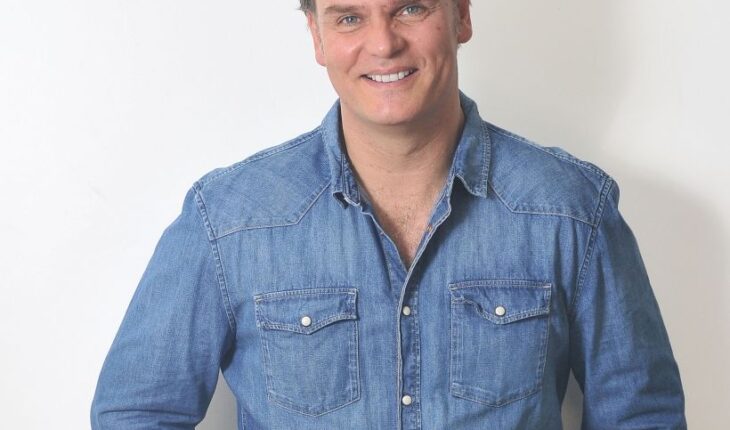 Although in July the news emerged that the end of the morning of Channel 13, “Welcome” was near, the journalist Amaro Gómez-Pablos anticipated yesterday that the farewell of the morning program would arrive at the end of October. A few minutes after starting the morning, the communicator, who is participating in the space telematically, assured that the program would be in its last weeks of broadcast. Hey, have you taken notice?” began Gomez-Pablos as he greeted the team. “This is our last month that we are on the air,” added the journalist, who stressed that due to this farewell we had to “put him with everything and with a lot of energy and accompanied, in addition, by this tremendous audience.” From Channel 13 they affirmed that this is an approximate period of time, since there is still no premiere date for their new morning space, although they assured that the most likely thing is that the morning change will occur shortly after the middle of the month or at the end of it. Over the weekend Canal 13 announced that the informative space that will replace the morning of a decade will be called “Tu Día” and that it will have Francesco Gazzella, Mauricio Jürgensen, Bernardita Cruz and Emilio Sutherland as panelists in different spaces. This new morning slot will be hosted by Ángeles Araya and Mirna Schindler. 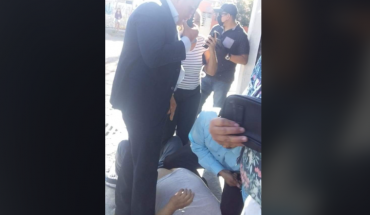 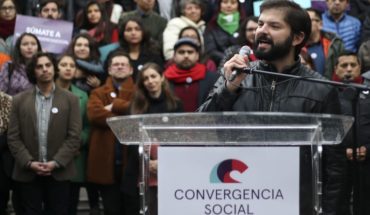 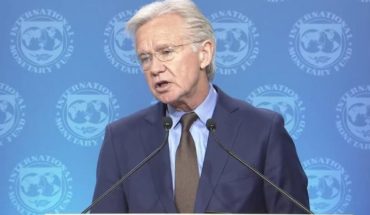