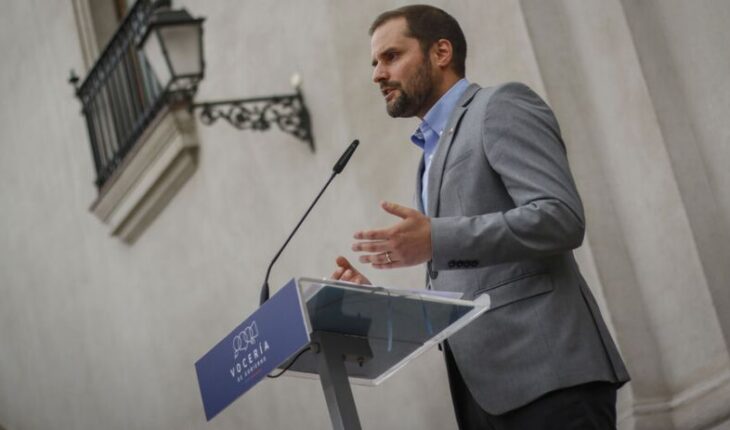 The Minister Spokesman of the Government, Jaime Bellolio, rejected the announcement of constitutional accusation against President Sebastián Piñera in the framework of the “Pandora Papers”. In this regard, the authority said that the initiative that is led by opposition parliamentarians, is “based and is based on a lie.” “It is an accusation based on a lie, on a falsehood. According to them there would be information that would not have been known in the past in the 2017 trial, knowing that it is a lie, they insist on it.” With this, Bellolio reiterated that “there is no new role that has not been seen in that same cause (…) it is only done for political reasons … to abuse political reasons.” On the reasons, the minister indicated that “it means little respect for democracy, for the entity. (…) They want to tarnish the peaceful handover of March 11, 2022.” They tear apart the idea of a democracy, of a republic, of a presidency in general (…) we hope that first, they do not present it, that they realize the damage they are doing (…) to the citizens of preventing the peaceful, legal transfer, “he replied. Asked about the position of Sebastián Sichel, who said that “a concrete clarification is required as to why there may be room for conflicts of interest,” Bellolio insisted that explanations have been given. “Delighted to continue showing everything. There is total transparency here.” 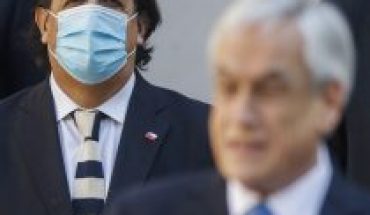 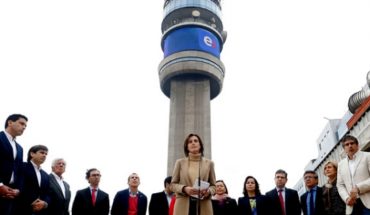 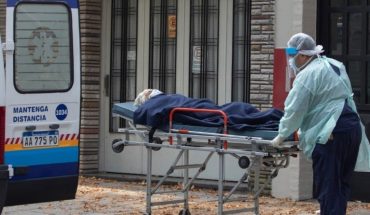