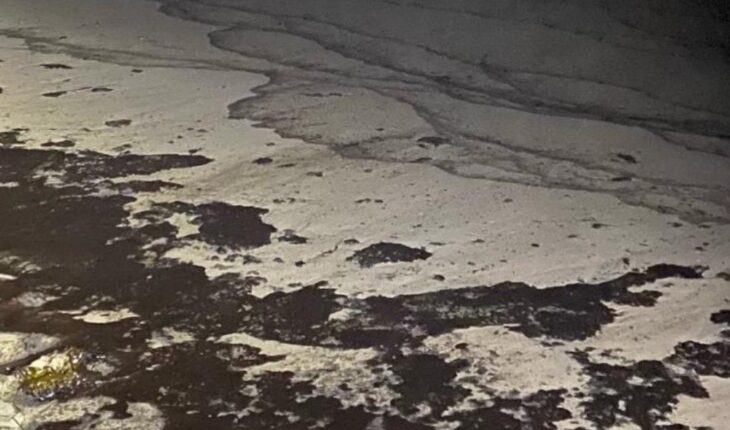 The U.S. Coast Guard received the first report of a possible oil spill off the coast of Southern California more than 12 hours before a company reported a major leak in its pipeline and a cleanup effort began, records show. The oil spill reports reviewed Monday by The Associated Press raise questions about the Coast Guard’s response to one of the state’s largest recent oil spills, as well as how quickly Amplify Energy, the company that operates three offshore platforms and the pipeline, acknowledged it had a problem and notified authorities. Two early calls about the spill reached the National Response Center, which has Coast Guard staff and notifies other agencies about disasters for a rapid response. The first was from an anchored ship that noticed a glow in the water and the second, six hours later, from a federal agency that said a possible oil slick was detected in satellite imagery, according to reports from the California Office of Emergency Services.  Oil spill off the coast of California. Photo: AP The spill sent up to 126,000 gallons (572,807 liters) of heavy crude into the ocean off Huntington Beach and then washed away on miles of beaches and a protected swamp. Beaches could remain closed for weeks or more, a major blow to the local economy. Coastal fisheries in the area are closed to commercial and recreational fishing. Gov. Gavin Newsom proclaimed a state of emergency in Orange County and ordered state agencies to “take immediate and aggressive action to clean up and mitigate the effects” of the spill. Experts say it’s too early to determine the full impact on the environment, but so far the number of animals being damaged is minimal. Investigators are investigating whether a ship’s anchor may have hit a pipe at the bottom of the ocean, Coast Guard officials said Monday. Amplify Energy CEO Martyn Willsher said the company’s divers were inspecting the area of the alleged leak reported Saturday, and he expected there would be a clearer picture of what caused the damage by Tuesday. Willsher said an anchor from a cargo ship crashing into the pipeline is “one of the distinct possibilities” behind the leak. Cargo ships entering the twin ports of Los Angeles and Long Beach routinely pass through the area. Delays have plagued ports in recent months and several dozen or more of the giant ships have been regularly anchored as they wait to enter ports and unload. Read more: Florida First Lady Diagnosed with Cancer, Governor Ron DeSantise Announced After Restoration, Independence Angel ‘Liberated’ 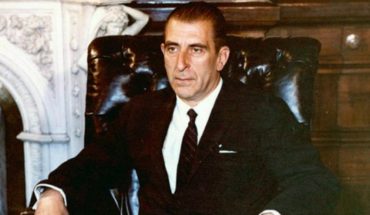 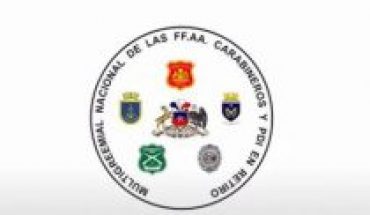