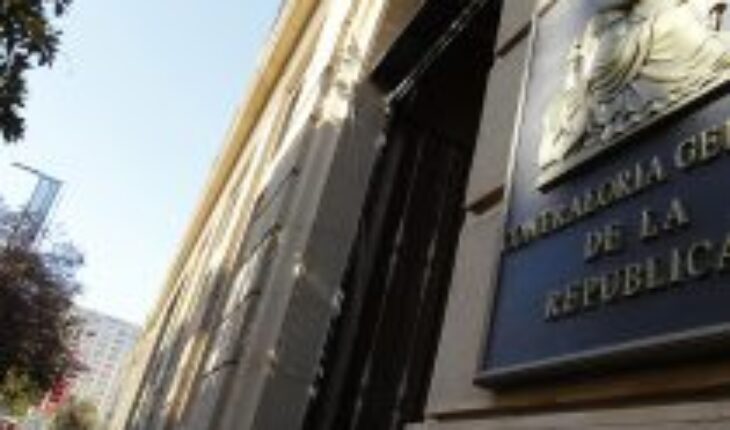 This morning the lawyer and candidate of the Socialist Party (PS) to the Senate, Paulina Vodanovic presented a request in the Comptroller’s Office to investigate infractions of the Probity Law in which President Sebastián Piñera would have incurred in the case of the Mining Company Dominga.
Vodanovic explained that the “Pandora Papers” scandal sowed a cloak of doubt regarding the performance that the President had in the Dominga project: “Here it must be investigated if the 20,880 norm related to the probity of the public function and prevention of conflicts of interest was transgressed.”
“The Law is very clear and says that the principle of probity in the public service consists of observing impeccable official conduct, an honest and loyal performance of the function or position with preeminence of the general interest over the particular and according to the Pandora Papers research here the particular interest prevailed over the general and where a part of the territory and the conservation of an ecosystem is also compromised”, Indicated.
He added that “we ask the Comptroller to accept our request and determine responsibilities generated from the information that was known, since the only way to protect our system is to close all space to corruption.”
Vodanovic pointed out that this case is extremely serious, stating that “in 2016 the Prime Minister of Iceland, Sigmundur Gunnlaugssor resigned from his position, after it was known that he had an offshore company in the Virgin Islands and here a president is linked to a similar scandal and nothing happens. That is unpresentable, at least it should be investigated.”
In another area, the PS candidate was in favor of “ending this idea that blind trusts are a sufficient threshold to face possible pockets of corruption. It’s like trusting a cat to take care of a fishmonger without even trying to eat a fish. It’s ridiculous,” he said.
Meanwhile, the PS lawyer and candidate for deputy for the 12th district, Romanina Morales, who also signed this request to the Comptroller’s Office, said that “we make this requirement so that our country has real justice, for all equal, so that in that way it is clear to all disenchanted people that justice is equal for all.”
“We are at a crucial point in our history: either we are serious to pursue all corruption, even when it may come from the highest authority, or we become an irresponsible country in which corruption can exist without inconvenience,” he said. 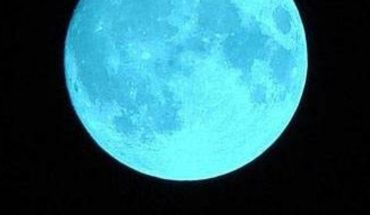 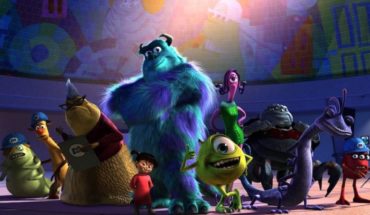 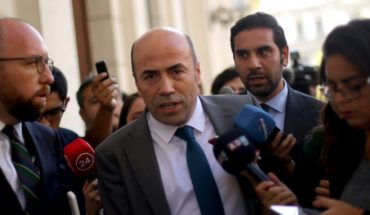