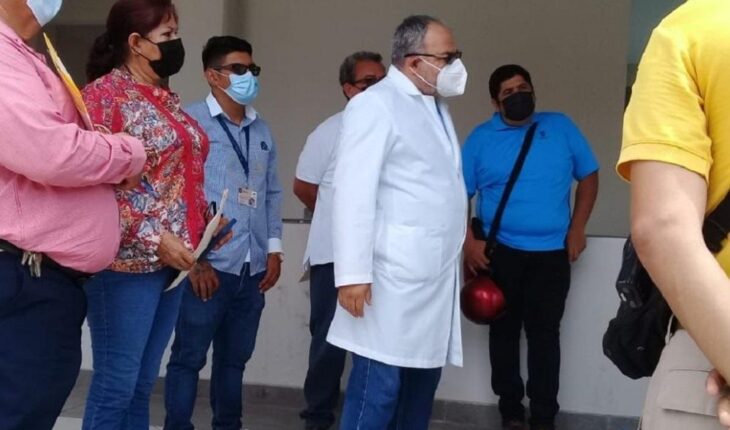 Escuinapa, Sinaloa.- With the interest that the gastronomic area of the Miguel Hidalgo market enters the state program Healthy Environments, health and municipal authorities made a supervision tour in the facilities of this property that still remains waiting to be inaugurated as it remains under construction for more than three years. Staff of the Ministry of Health and municipal officials from the area of Municipal Medical Services, Heritage Assets and Trade Regulation were in charge of making the visit to the gastronomic area. Antonio Arredondo, Eduardo Chávez and Rosalío Camacho, were the authorities of the Ministry of Health who were responsible for supervising that the facilities of this building that has just been built have the corresponding health and safety measures. Jesús Javier Palomares Barajas, head of Municipal Medical Services, mentioned that one of the indications made by the health authorities was to install preventive signs to determine evacuation areas and tobacco-free zones.” The purpose of this supervision is so that the market has a healthy and safe environment, which has an evacuation route, an area of free tobacco smoke with advertisements that must be posted, meeting point in the event of an emergency, an area where fire extinguishers are had, “explained the municipal official of Escuinapa, SinaloaRead more: For the second time the sponsor a minor program was carried out in Southern SinaloaPalomares Barajas said that they will seek that the certification be carried out in the coming days, in search of this space providing security to visitors to that space that is an emblematic area for locals and visitors. 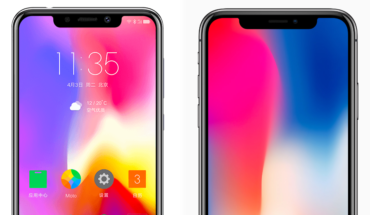 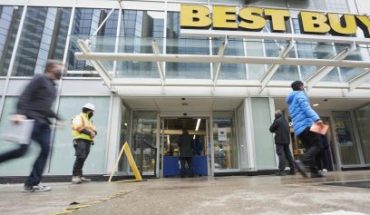 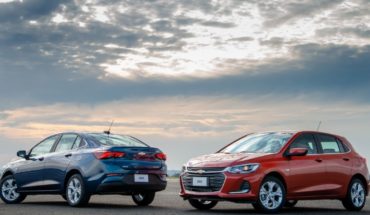