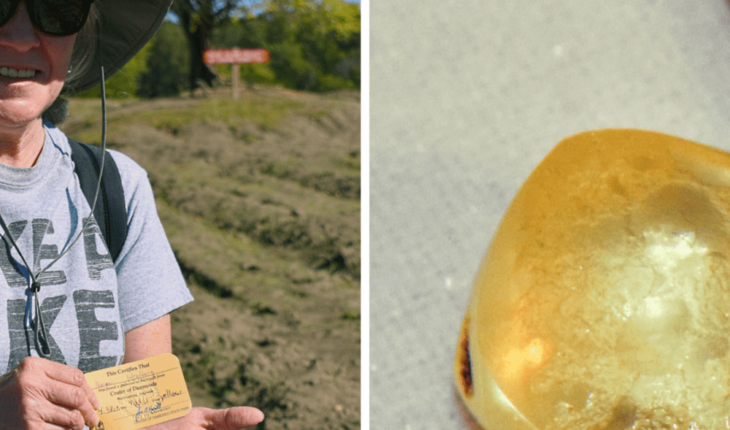 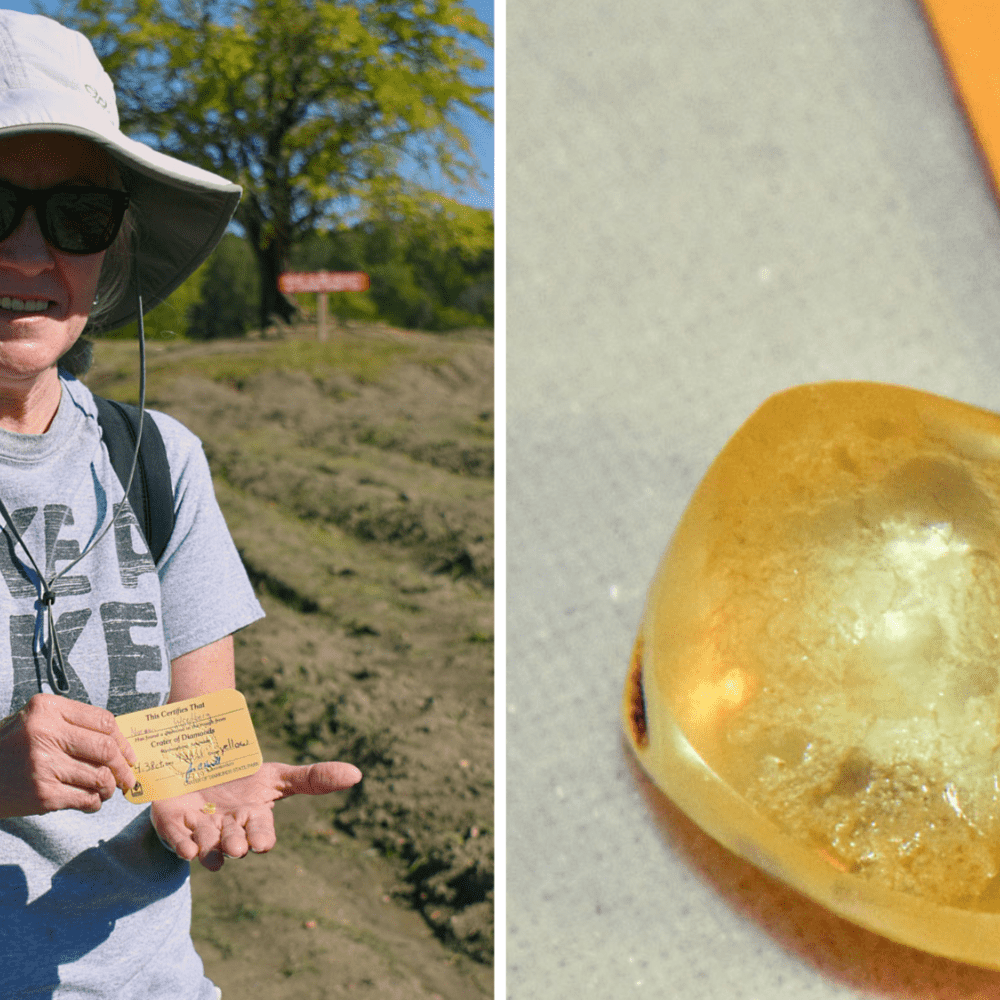 Walking is one of the most relaxing pastimes and although on many occasions what you expect to find in those long journeys is acquaintances or a friend, a wonder was for a woman to have found a diamond of 4.38 carats just by going for an hour walk with her husband to an Arkansas state park, in the Unidos.La States, it was Noreen Wredber, a citizen of Granite Bay, California who decided to visit Hot Springs National Park with her husband Michael, when she decided to tour the Diamond Crater. Noreen Wredber only took an hour to find the valuable stone/ARStatePark The elderly woman said that her interest in visiting the park arose after watching a television program, since the popularity of the place was that thousands of people had found some precious stone in the place. ” When I realized we weren’t too far away, I knew we had to go!” said Wredbertg to the park apartment according to NBC’s publication News.La couple of grandparents went to conduct the search on September 23, a day after the area was hit by some rain. which boosted the probability of finding a diamond. When they arrived the earth was completely dry, and the sun was intense, which was a perfect environment to see the diamonds shine with the morning light. It was after an hour of searching that the woman saw the huge stone shine, and although at first she did not believe that it was a jewel, she decided to put it together.” So I didn’t know it was a diamond, but it was clean and shiny, so I picked it up!” he explained. Arkansas’ Hot Springs National Park is the only one in the state to have a public diamond mine, and when visitors find a seemingly precious stone, they take it to the park’s Diamond Discovery Center to confirm it’s a diamond. Wredberg, who kept the yellow diamond the size of a gummy, still does not know what he will do with the stone yet, as some of those who have been fortunate enough to find a gem like these often sell it to the same park to be exhibited in his museum. Read more: Miracle! Airplane crashes in Nuevo León, and passengers are unharmed It is estimated that since 1906 in the crater of diamonds more than 75 thousand stones have been discovered, and although it is difficult to specify the value of the one found by Wredberg it is believed that it could reach several thousand dollars because in previous years a diamond of 3.03 carats that was cut to 1.09 carats and mounted on a gold ring was bought by himself Park at $34,000 and is now on display at its visitor center. I will not deliver the Belisario Domínguez Medal because of Lilly Téllez: AMLO cancels visit to the Senate to avoid insults 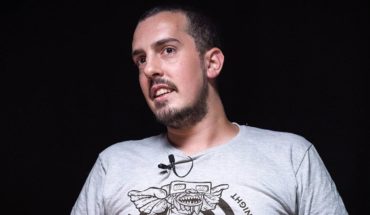 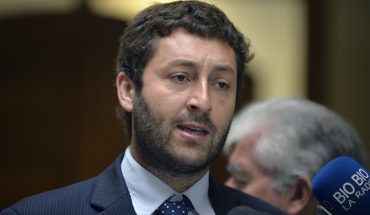 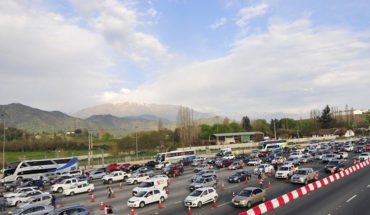