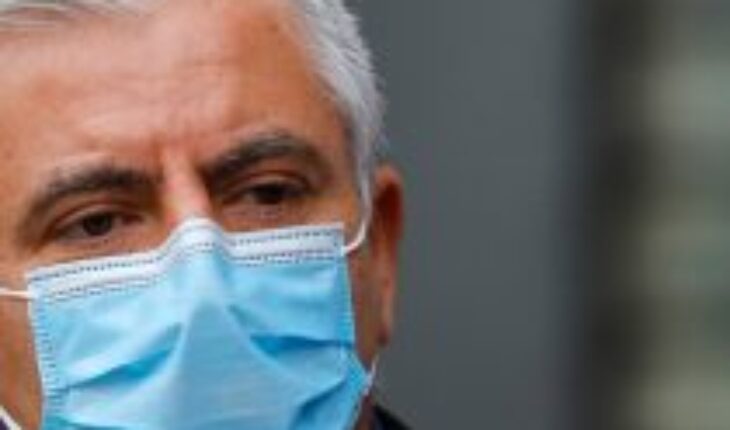 The College of Teachers called for a national strike after President Sebastián Piñera entered a suppressive veto to a bill (bulletin 11.780-04), which includes, among other measures, modifications to the teaching statute, the teaching title and the legal consecration of the winter holidays. The initiative was approved by the National Congress on September 9, leaving only its promulgation by the President.
“Mr. Piñera, the teachers of Chile, will not allow it to once again pass over our rights,” said the president of the magisterium, Carlos Díaz Marchant.
“With this action Piñera deeply harms the national teachers, Piñera once again is not concerned about the situation of education in our country. Unfortunately, it is taking away the achievements that we had already achieved, because a branch of the State, such as the Senate and the Chamber of Deputies, had already legislated regarding this project,” Díaz added.
“Specifically, Piñera declared war on the national teachers and we will not allow them to pass over our rights again,” the union leader emphasized.
According to Díaz, the action of the Executive contemplates vetoes to the following measures:

Winter weeks correspond to holidays legally.
Certification of the activities carried out during January should be certified by the Center for Improvement, Experimentation and Pedagogical Research (CPEIP).
Eliminate the grounds for dismissal for teacher evaluation.
Free teachers who are about to retire from teacher evaluation, without loss of bonuses.
Resolve the situation of the Evaluated 2015.
Teacher ownership that considers teachers who perform functions outside the classroom.

You can read the government’s veto here.
﻿ 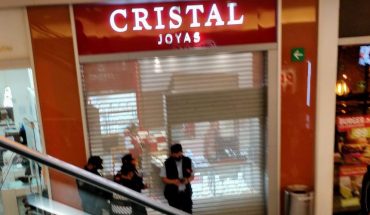