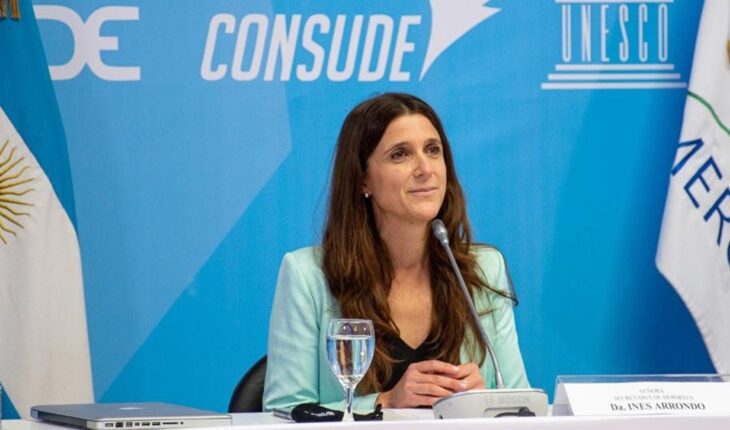 Inés Arrondo continues to gain consideration in the world of national sport, both as a former player and official and this time her appointment as the new president of the National Entity of High Sports Performance (ENARD) was announced, after the different changes in the Argentine Olympic Committee (COA). The former lioness, in this way, becomes the first woman to be in charge of said entity and in this way becomes the representative denotr of the National State. Currently, she serves as Secretary of Sports of the Nation, after being appointed by Alberto Fernández, in 2019.

The Secretary of Sports of the Nation, Inés Arrondo, assumed this Tuesday as president of the National Entity of High Sports Performance (ENARD) and thus becomes the first woman in history to hold the position. More info at: https://t.co/RfsxCAeRs5 pic.twitter.com/B3v5GumyLA — Deportes Argentina (@DeportesAR)
October 5, 2021

After confirming his new position, Arrondo expressed himself about the main objectives he will have and was far from talking about his first feelings when this presidency was confirmed. “We have the challenge of strengthening the growth of our country’s sport in an integral way, linking high performance to development and promotion structures.” The work we have been doing together with the national sports federations, the accompaniment of the athletes and the constant training of technical bodies is indispensable,” added the world champion in women’s hockey, who is also an Olympic medalist. Working for a federal sport and national representation is to generate the mechanisms together with sports institutions, provincial and municipal states so that the young people of our country have the possibilities where they live to access the sport and to walk the path to high performance, “he said in this regard. 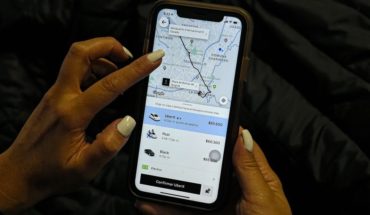 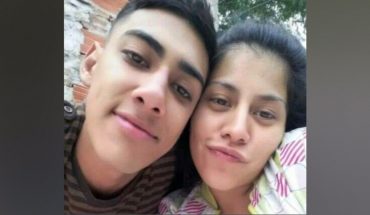 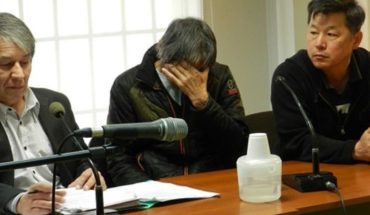 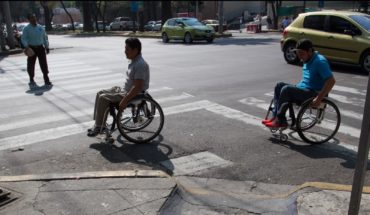