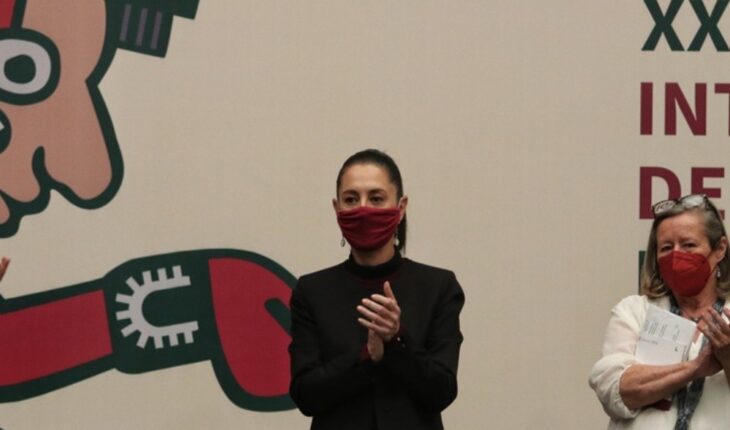 After a virtual edition due to the Covid-19 pandemic in 2020, this year the International Book Fair in the Zócalo (FILZ) will return to its face-to-face format, although it will retain some distance activities. As reported by the head of Government Claudia Sheinbaum and the Secretary of Culture of the capital, Vannesa Bohórquez López, on this occasion, the fair will have more than 200 activities scheduled between October 8 and 17, and that will also be totally free. Also, in its 21st edition it will pay tribute to the cartoonist Antonio Helguera, the essayist and writer Enrique González Rojo, the screenwriter Francisco Haghenbeck and the historian Jacinto Barrera Bassols, of whom they will distribute 9 thousand copies during the 10 days of the fair. Official poster of the FILZ 2021 While in the plate of the Zócalo of the CDMX some 330 publishing houses from around the world will exhibit their books. Similarly, in addition to the conferences, there will be some debates, talks, film screenings and concerts, which will be distributed among the face-to-face, virtual and hybrid modalities, in order to allow the largest number of attendees. However, although he has been announcing for two months the return of mass activities in Mexico City and the drop in Covid cases due to the progress in the vaccination campaign, Sheinbaum Pardo said that the planning of the FILZ 2021 was difficult “because we did not know how much the pandemic was going to leave us a little calm, so it’s been a bit rushed, and we haven’t been able to have everything we’d like to have. Because there is still a pandemic As announced by the capital government after confirming the realization of the XXI International Book Fair in the Zócalo, this year a series of measures will be implemented to prevent Covid-19 infections.Among these, in addition to the mandatory use and at all times of the mask and social distancing, for which signs will be placed, it will be mandatory that all stands have antibacterial gel for visitors and exhibitors. Read more: This is Playa Espíritu, the land located in Mazatlan, Sinaloa, that AMLO plans to raffleIn addition, in the accesses to the corridors of the fair will be placed sanitary filters where the temperature of the attendees will be taken in order to rule out people infected with SARS-CoV-2. La Del Valle is aspirational, and it is legitimate: mayor of Benito Juárez to AMLO 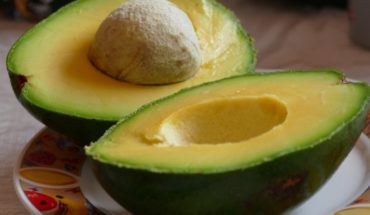 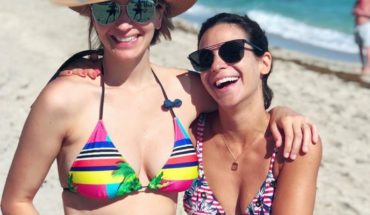