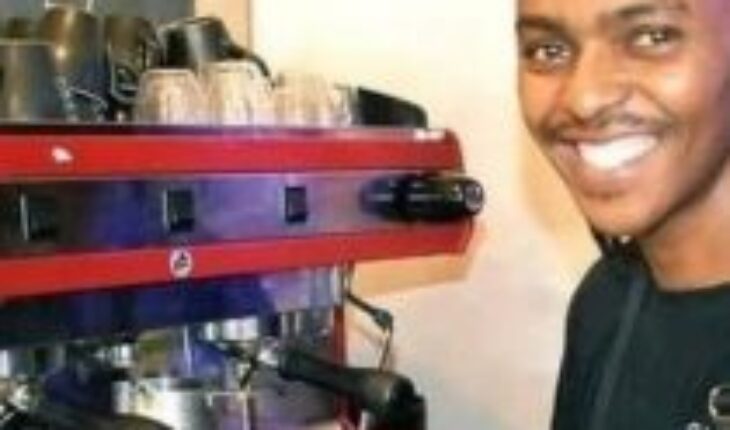 The woman said she would take care of her visa. All Athenkosi would have to do was pay for a plane ticket, a medical check-up, and a covid-19 test.
“I thought that when he came back after a year or so we would buy a house and we could send our children to better schools,” recalled his girlfriend Pheliswa Feni, 28, with whom he has two children.

The couple borrowed money for airfare from Athenkosi, who shortly thereafter traveled to Oman.

Upon arriving in the Arab country, the barista was driven from the capital, Muscat, to a city called Ibra, where he was transferred to his new home.

“It was a dirty place, a small room, with just a mattress and boxes,” Athenkosi told the BBC’s The Comb podcast.

The surprise was just the beginning of a period of enormous anguish for the young man, who learned shortly after that the “job of his dreams” did not exist.
In Oman, when Athenkosi was not working, he had to remain locked in his room. Credit: ATHENKOSI DYONTA.

Athenkozi went on to work 12 to 14 hours a day cleaning in cafes.

When he didn’t have to work, he was forced to stay locked in his room. The food was terrible and he wasn’t paid.

“I ate only bread and milk, sometimes a muffin with an egg. I didn’t get any pay, I just worked.”

What the young man did not know was that he had signed a sponsorship agreement used in parts of the Middle East called “kafala”, which gives citizens and private companies almost absolute control over the employment and immigration status of foreign workers.

At the mercy of the employer

Romanos is one of the authors of a 2019 AI report on the kafala system in Lebanon.

The Word Arabic kafala it means to guarantee.

In this system “workers cannot enter the country or obtain a visa unless they have that sponsorship.”

“AND the employer may at any time cancel the residence permit and leave the worker as an illegal at risk of deportation,” Romanos explained.

“The worker you cannot change jobs or leave the country without permission from your employer, so he ends up trapped in a cycle of abuse.”

The system was created to ensure an abundant supply of cheap labor during an era of boom economic.

Their Advocates say it benefits local businesses and is a driving factor in development, although the system has become increasingly controversial over allegations of abuse.

Despite the potential exploitation, workers often accept jobs in the kafala system because the pay on offer is better than what they would get in their own countries, the Council on Foreign Relations (CFR) notes. think tank based in New York.

Many workers send remittances to their homes, which the World Bank said can help alleviate poverty in low- and middle-income countries. In 2019, Kuwait, Saudi Arabia and the United Arab Emirates were among the 10 countries from which the most remittances were sent.

Supporters of the system argue that facilitating the legal entry of workers into the region makes them less vulnerable to human trafficking.

Opponents, however, point out that greater legal guarantees are required to protect workers, CFR’s analysis adds.
“Down with the kafala.” Migrant workers protested against this system in Lebanon. Credit: Getty Images.

The kafala system is applied with variations in all Gulf countries, as well as in Jordan and Lebanon.

“In Lebanon, for example, migrant workers cannot change jobs without the employer’s permission, but they can leave the country,” Romanos said.

“Although in practice it is very difficult to do so if the employer refuses to pay for airfare, as these workers earn very little. In many cases also employers confiscate their passports“.

Amnesty International’s 2019 report focuses on the case of domestic workers.

One of the testimonies included in the report is that of Mary, a worker from Ethiopia who traveled to Lebanon, where she claimed to have suffered physical and verbal abuse.

“I was in the house of my employers without leaving for a year, worked 18 hours a day. I cried every day and tried to end my life three times. His house was my prison,” Mary said.

“Because they live in their employers’ homes, they tend to be isolated, many are forbidden to leave the house. I think some of the most heartbreaking stories we heard were especially from domestic workers.”

The majority of domestic workers trapped in the kafala system are women and come from the Philippines, Sri Lanka, India, Bangladesh, and in many cases Africa.

“Many of them are mothers who left their children in their countries. and they traveled with the idea of earning money for the education and feeding of their children.”

Romano noted that many migrant domestic workers work, like Mary, up to 18 hours a day without any days off a week.

“Workload is atrocious and many report cases of physical abuse by not only their employers but also the children in their care.”

“We have spoken to many of these women who were in shelters in Lebanon and Qatar. They were trapped., because the employers still had their passports and also had no money to return to their country and reunite with their children.”

“Many of them had not even received their salaries. so they worked for nothing.”

A 2008 Human Rights Watch study found that migrant domestic workers were dying in Lebanon at a rate of more than one per week, due to suicides or failed escape attempts.

Bahrain announced in 2009 that it would dismantle the kafala system and established a public body, the Labour Market Regulatory Authority, in order to regulate the status of migrant workers rather than employers.

However, the International Labour Organization, ILO, noted that this Authority acts after recruitment and “has not assumed the role of sponsorship, so the kafala system remained with some restrictions.”

Migrant workers in Bahrain now have “a degree of mobility as they can change jobs without the written consent of their employer.”

But the ILO warned that this freedom was later restricted by another law in 2011 “that prevents workers from changing jobs within a year.”

Qatar also recently introduced reforms to the kafala system “in the face of international pressure and for being the focus of attention ahead of the 2022 World Cup,” Romanos said.

The country has about two million migrant workers, who make up 95% of its workforce, according to AI.

“Qatar now allows migrant workers to change jobs and leave the country without permission from their employers, but in practice this remains difficult.”

“And also the employer still has the power to cancel the residence permit at any time. If the worker leaves the job for abuse, he or she may be charged with fleeing and face possible arrest and deportation.”

The ILO, for its part, described the reform of the kafala system in Qatar as “a historic change”.

“Qatar has introduced major changes to its labour system, ending the requirement that migrant workers obtain permission from their employer to change jobs. At the same time, the country became the first in the region to adopt a non-discriminatory minimum wage,” the ILO said.

“Following the adoption of Law 19 of 2020, on August 30 of that year, migrant workers can change jobs before the end of their contract without first obtaining a Certificate of No Objection from their employer.

This new law, together with the previous elimination of the requirement of an employer’s permit to leave the country, effectively dismantles the kafala sponsorship system and marks the beginning of an era in Qatar’s labour market.”

“Additional legislation established a minimum wage of 1,000 Qatari riyals (about US$275) that applies to all workers, from all sectors, including domestic workers,” the ILO added.
Qatar has close to two million migrant workers, who make up 95% of the country’s workforce. Credit: Getty Images.

Saudi Arabia, for its part, “has more than 10 millions of migrant workers“Romanos said.

This country also introduced some reforms, “but they are more on paper than in practice,” according to the AI researcher.

“On the other hand, it is a country closed to human rights organizations so it is very difficult to document abuses and offer support to workers.”

“A form of modern slavery”

Like Mary, the domestic worker in Lebanon, Athenkosi tried to take her own life.

The young barista finally managed to return to South Africa, after his girlfriend organized a fundraising campaign. The employer only let him go after receiving about $1,500 for “breach of contract and food and lodging expenses.”

Other people trapped in the kafala system have not been so fortunate and remain at the mercy of their employers.
These migrant workers in Lebanon ask their employers: “Hand over our passports, give us a day off, pay wages, speak kindly.” Credit: Getty Images.

For Romans, kafala is a complex system that is not changed only by abolishing a couple of laws.

“There must be a change of culture in these countries, and the culture of impunity must end.”

“Employers face no consequences for their abuses, neither in Qatar nor in the rest of the region.”

Romanos says governments must not only reform laws but implement those changes and punish abusers.

“Definitely the kafala system it is a form of modern slavery and we believe it should be abolished“.

“That’s the call we made more than ten years ago when we started reporting on kafala.”

“It is a system that must be replaced by one that protects migrant workers from abuses and guarantees their human rights.” 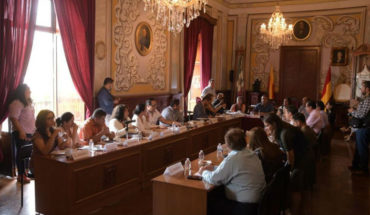 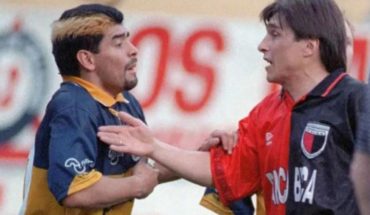 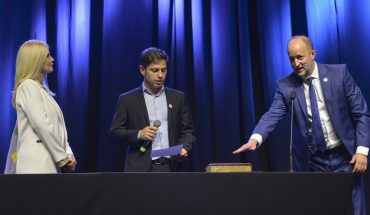