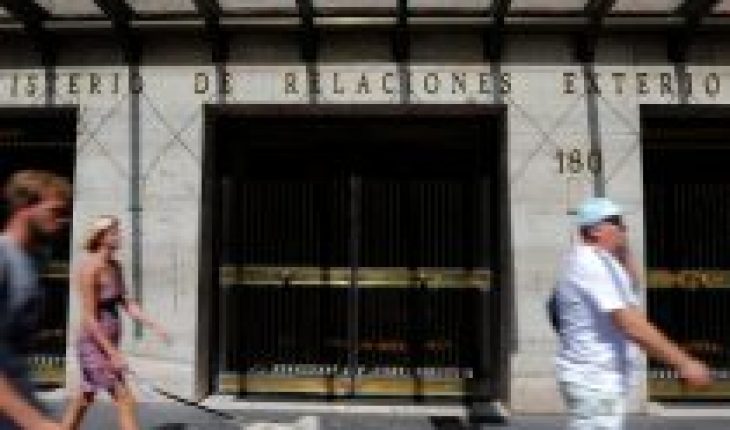 Former foreign ministers of the Concertación and the New Majority expressed their concern about the proposals for “revision” of trade and investment treaties, raised within presidential candidacies and groups of the Constitutional Convention.
It is worth mentioning that the standard-bearer of Apruebo Dignidad, Gabriel Boric (CS), said last week that in his program it is contemplated to review the treaties that Chile has, but “not to make a clean slate”, but they will see those that “have imposed conditions on Chile, which from our perspective can be disadvantageous”, which – according to the deputy in an interview with Meganoticias – will be discussed “together with the people who are going to be affected”.
Without directly mentioning the Frente Amplista parliamentarian, through a public statement, Soledad Alvear, Mariano Fernández, Carlos Figueroa, Alejandro Foxley, José Miguel Insulza, Heraldo Muñoz, Juan Gabriel Valdés and Ignacio Walker, pointed out that “during the last months we have verified that the affirmation that Chile will review its trade and investment treaties is repeated, as if these were aggravating impositions of the rest of the world to our country, or that they would impede a new development strategy.”
The former foreign ministers maintain that “several of the treaties that Chile has signed contain provisions on SMEs, gender equality, labor rights, and environmental protection. The chapters on environmental regulation, at the time, served to increase national standards in this area, with the purpose of preventing countries from lowering the care of ecosystems to attract trade or investment.”
In this sense, they question “the deliberate ambiguity with which the concept of ‘revision’ of these treaties is used seriously weakens Chile’s international insertion and, why not say so, its credibility before the community of nations.”
In the letter they also refer to the recent meeting of MEPs with the directive of the Constitutional Convention – on September 22 – in which it was proposed not to advance in the modernization of the agreement with the European Union, while the Constituent Assembly is working on the new Magna Carta.
In this regard, the former Ministers of Foreign Affairs (RR.EE.) said: “We observe with great concern the statements that suggest suspending the processes of association with regions of enormous importance for Chile, such as the modernization of the association agreement with the European Union, for the sake of overcoming an ‘institutional crisis’ that supposedly interrupts the continuity of the State of Chile.”
“We see with concern how public policies are promoted in Congress that ignore commitments freely signed by various governments, including those for investment protection, which have been ratified at the time by the National Congress.”
The latter in relation to the letter that a group of 47 conventionals sent to the then president of the Senate —current candidate of the New Social Pact—, Yasna Provoste, to mark her rejection of the TPP-11; calling on the Upper House not to vote on this or another free trade and investment agreement during the constituent process.
“The threat of proceeding with the revision or renegotiation of treaties ratified by Chile, and which are fully in force, can bring very serious consequences to the country, and introduce new elements of uncertainty,” the document states.
Public statement former foreign ministers Concertación and NM by El Mostrador on Scribd 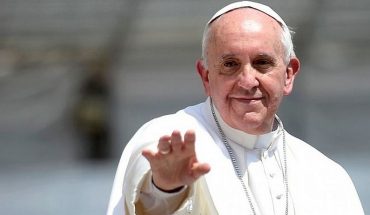 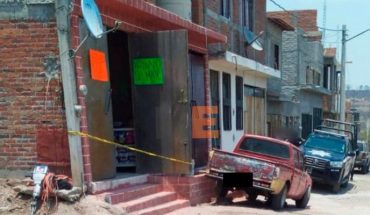 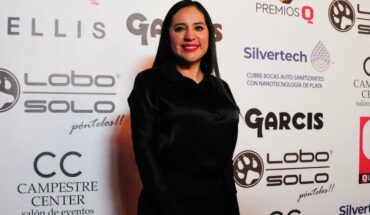 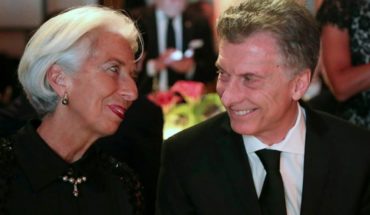