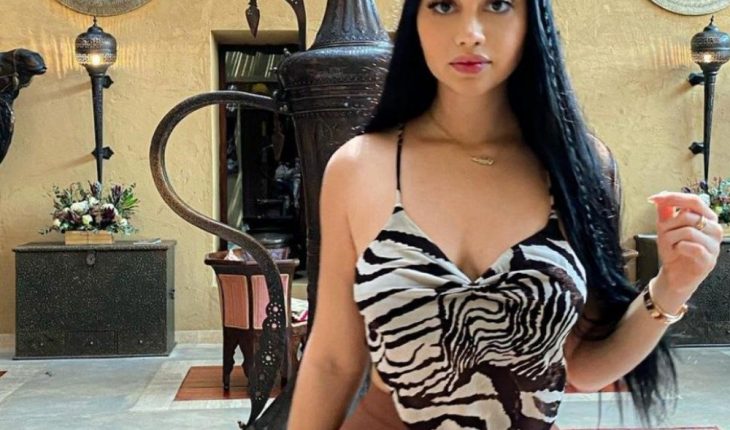 Jailyne Ojeda, 23, turns her fans upside down again and this time it was in Dubai where the young woman caused total euphoria by walking around with some brown leggings. There were several photos that the American model shared on Instagram where she is seen posing in the sexiest with her leggings and an animal print blouse which has never gone out of style. You have everything a man can ask for”, “Your body is so beautiful, I mean, anything you use fits you well”, “You’re going to want to wear an Arabic for a lifetime nice care ehhh ha”, they write to the famous. For those who do not know, the fame of Jailyne Ojeda has expanded everywhere and is that she is a celebrity not only in social networks, but in several countries. Jailyne Ojeda very sensual with her tight leggings / Instagram The curves that the young woman carries have given her the opportunity to know several places where fans immediately ask for the photo of the memory. Another thing that catches the attention of this influencer is that she has also bet on the business world, since she has her clothing line. It is worth mentioning that so far the celebrity is still a single woman, so some of her fans are looking forward to having a date with her. Read more: What is “Blackfishing” and why do you accuse Jesy Nelson of it? 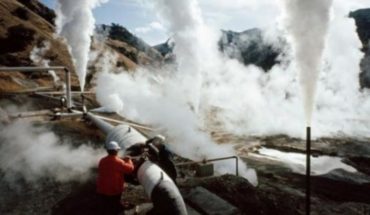 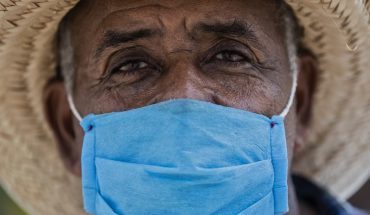 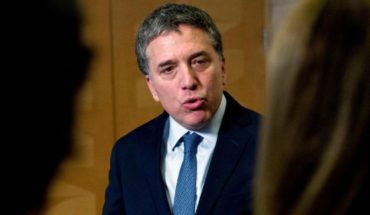