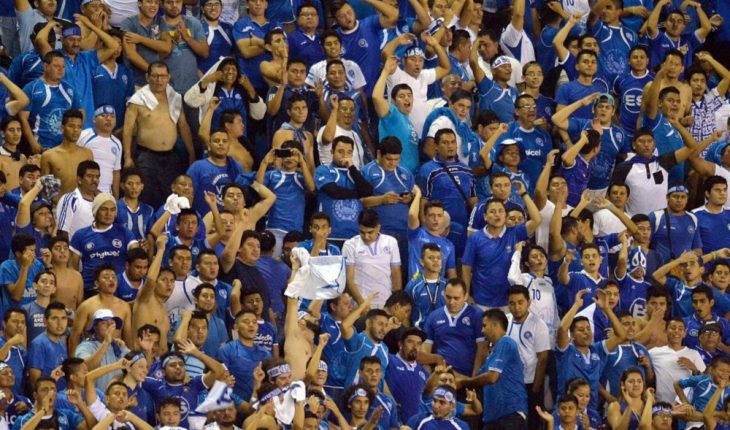 El Salvador.- The Mexican National Team arrived in El Salvador just this Tuesday to avoid as much as possible the persecution and harassment of which they are prey every time they visit places as strong as El Salvador, especially in Cuscatlán. But even with all those intentions they were not spared from the classic serenades being present during the night and early morning of this Tuesday and Wednesday. After they stayed at the hotel and were about to rest, they began to take hundreds of people to shout, sing outside the hotel of concentration with the sole purpose of resting as little as possible during the night so that the game the next day arrived with a little fatigue and have advantages over them. These serenades lasted until just over 12 o’clock at night and early morning on Wednesday the day of the game. The Mexican National Team avoided going out to see the show to avoid any confrontation and remained in their room until everything was over. It is not really known what the plan was that they followed to avoid being attentive to the noise. Read more: Mexico: El Salvador’s federation declined accreditations for national mediaOn all in fact, fans withdrew owing to what they did would have something productive to get out this Wednesday when the sixth match of the Concacaf Qualifiers is played. Where the Salvadoran team is not at all well positioned occupying the last places, while Mexico remains in the first place. This is not the first time it happens, it is a tradition for these countries like Honduras and El Salvador to try to deconcentrate the Mexican National Team, most things do not work, but already in the process of the match the Mexican team if it is stunned by the rival where it has lost in its visits to Central America, but not precisely because of some issue of serenades or wakefulness. Hundreds of people gathered for the serenade | Photo: Special It should be noted that the pressure against the Mexicans began very early, when it was announced that the Mexican media that sought accreditation for the match were rejected and were not given permission even to be in the stadium, only how many could do it but with a lot of protection from the police for the recognition of the Cuscatlán field. Concacaf is also silent just hours before the match. But who has had a lot to say is the former coach of the Selecta, Carlos de los Cobos who said that El Salvador has everything to beat Mexico and be the surprise of this Qualifier, since with the level of Mexico it is possible to think about it. Complaint from the Mexican press by denying him access to Wednesday’s match | Photo: Special “The reality is that, I say it very sincerely, this is not the best version of Mexico and there are players who are still competitive, they are already passing their best stage and there are guys who are starting,” he told Record.As far as the match is concerned, the actions will begin at 9:05 p.m. (Central Mexico) through the signals of TUDN and Azteca 7, totally live since this for a contract with the National Team they will be able to cover the Selection wherever they go. Should Mexico win, it would get closer and closer to qualifying for Qatar 2022. Fallen tree in the Olimpica colony in Mazatlan, Sinaloa 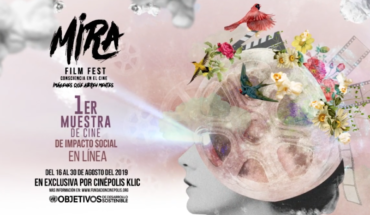 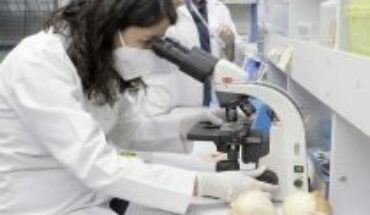 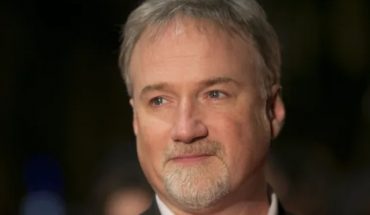