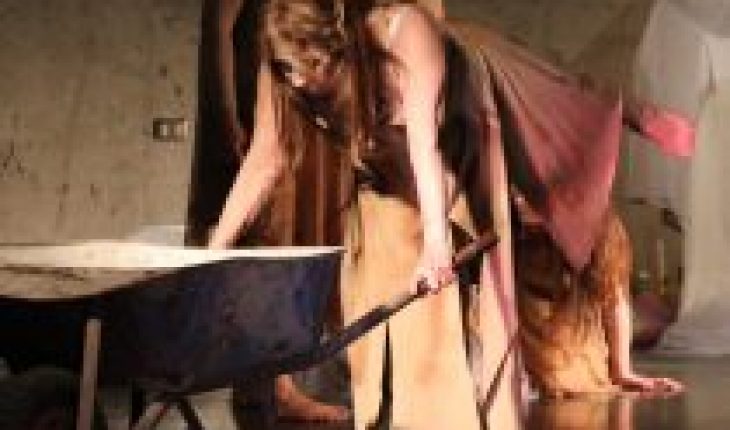 This week the emblematic play “When women take flight”, by the Teatro del Cuerpo Company, will be premiered. The activity will be presented at the Museum of Memory and Human Rights this Thursday, October 14 at 7:00 p.m. for free.
This creation project financed by the Fondart 2020, seeks to restructure the choreographic heritage “Jaulo uno, ave dos” by Vicky Larraín, which was conceived in 1996 as a result of the violent case of Mirta Carrasco, who was locked up for more than 20 years in a chicken coop, being called “The Chicken Woman” by the media.
Cinthya Fuenzalida, who has dedicated her whole life to the arts, began as self-taught and then entered the world of folklore. Theatre, singing, aesthetics, urban and contemporary dance have become his path to expression.
Regarding the work and the context in which it is presented, he shared that, “memory is fundamental to know the course of our history and avoid making the same mistakes.” For her, presenting this work in October seems very symbolic, since we are ready to commemorate the social change that happened in 2019, “where democracy was reevaluated and there was an uncovering of the accumulated pain in those who inhabit the territory,” she said.
“Pain is a specter that walks in silence, silencing everything it touches. From the silence we can observe with stillness the situations to be able to reach the encounter with the sound, the vibration, finally coming out of the gloom through the action, raising the spirit with the encounter, the arts and the manifestations, “he added.
Credits: Teatro del Cuerpo Company
Claudia Vega is an actress, master in theatrical pedagogy, professional clown and diploma in Dance Theater, instance in which she met Vicky Larraín. She participated in the virtual work “Lo que nos toca” and now in the project “When women take flight”.
On the work reflects that for a long time women “live suffering different types of abuse, human rights violations, and that abuse intensifies in political contexts of crisis, as has happened multiple times in Chile. There is a wound that is not only physical, but historical and enduring. Presenting at the Museum of Memory for us is extremely important, it is an opportunity to continue reconstructing erased memories.”
His invitation is that people go to live a sensitive experience, art as a living organism. “More than attending a speech, accumulated words or rational concepts, it is to live an experience that confronts and shows what happens with the mistreatment of women, a theme that unfortunately is still very current,” concludes Claudia, inviting the audience to the function.
The cast is made up of Pelusa Trincado, Romina Rojas, Claudia Vega, Marisol Venegas, Cinthya Fuenzalida, Marjorie Ávalos and Vicky Larraín, who have already traveled in person in Huechuraba, Los Vilos, Valparaíso and La Serena.For more information visit the website and social networks of the Museum of Memory and Human Rights and Instagram @vickylarrain_teatrocuerpo. 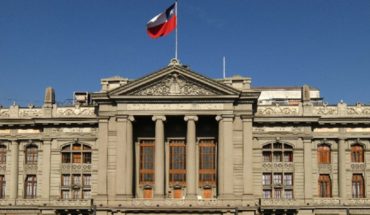 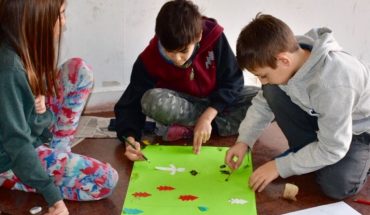