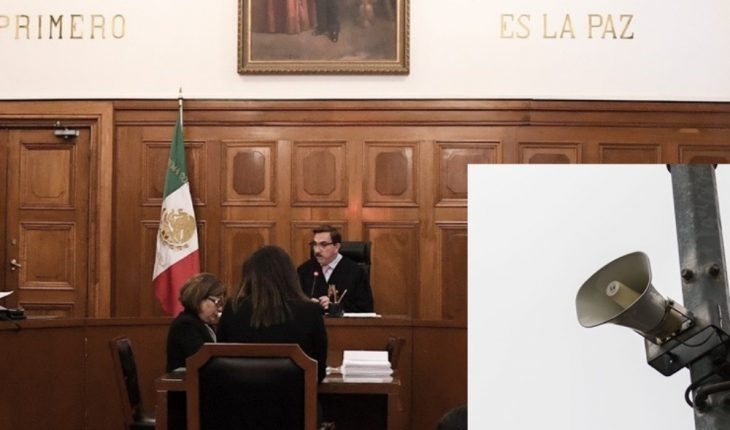 For the first time since its creation in 1991, a company will be able to access and operate the Mexican Seismic Alert System (SASMEX), after the Supreme Court of Justice of the Nation (SCJN) ratified today the amparo obtained by SkyAlert in January 2020 against several articles of the Regulations of the Integral Law on Risk Management and Civil Protection. after the Second Chamber of the SCJN validated the amparo of SkyAlert against articles 76, 80 and 83 of the regulation issued in 2019 by the head of Government of the CDMX, Claudia Sheinbaum.Y is that, like Judge Laura Gutiérrez de Velasco, who granted the amparo to the company, they considered that the regulations violate the principle of legality by specifying in article 80 the means by which it is it will be able to disseminate early warning of sisms, but omits the possibility of doing so through various transmission mechanisms. They also determined that the Government of Mexico City exceeded its powers by establishing in the regulations the prohibition for the participation of a private person, while the Integral Law on Risk Management and Civil Protection, which it seeks to limit, does not establish the prohibition either for individuals to transmit alerts to the general public, or to replicate the alert system. In this sense, they stressed that, instead, the regulation establishes that the private sector will only be able to replicate the alert through secondary transmitters and receivers, using only the data of the civil association Center for Seismic Instrumentation and Registration (CIRES), which operates the Sasmex. decentralized body of the Government of the CDMX, while, according to the regulation, it would be the Secretariat of Integral Risk Management and Civil Protection (SGIRPC) who authorizes individuals to issue alerts to the general public or replicate that of Sasmex, according to article 76.Although upon receiving the request the SGIRPC adheres to the Regulation of 2019, which could change with the ruling of the SCJN, since the company could already request its entry to Sasmex, with its sensors, and issue early warnings, after any private that replicates those of Cires, has to inform the public that its alerts “do not meet the times of opportunity”. With this resolution, the network of sensors in the Seismic Alert System could be expanded, which although it belongs to the Government of Mexico City, has sensors in several states of the country with seismic activity, in addition to sharing the alert with them. Even in 2018 there were problems with the network due to the “fall” of the sensors located in Oaxaca, after the then head of Government Miguel Ángel Mancera reported in January that they were not sending the signal to the CDMX, which put the capital at risk, because if a tremor occurred there would be no alert. And although at the time there was talk that these were turned off due to lack of payment in electricity and maintenance, the Government of Oaxaca reported in February about their restoration and detailed that they did not send a signal due to the fall of a telecommunications tower in Oaxaca because of a cold front. Read more: CDMX facilitates procedures and services; On the other hand, SkyAlert has its own res of 120 seismic sensors in 12 entities of the country, with which it offers an annual subscription to its alerts for 199 pesos. 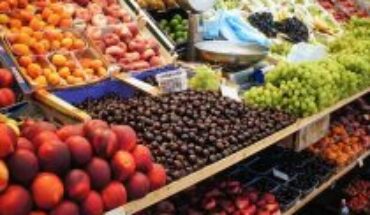 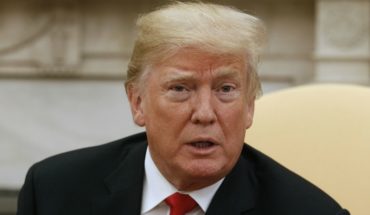