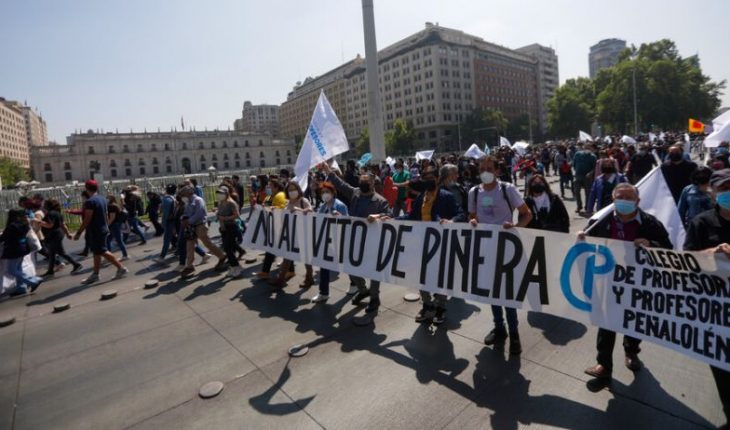 This day the College of Teachers made a paralysis at the national level, in response to the presidential veto to the project related to the teaching statute. The initiative, which had been approved at the beginning of September, established changes in matters such as teaching tenure, and the legal recognition of winter holidays. After the march, the Metropolitan College of Teachers warned that they will carry out a “total and prolonged” strike if the veto to the Teachers’ Statute Law is not annulled.After the march, the president of the College of Teachers of the Metropolitan Region, Mario Aguilar, warned that “if there is no prompt solution, if Piñera and Congress do nothing with the veto against the law that entails improvements in the working conditions of the teachers, we will call for a total and indefinite strike in the Metropolitan Region”. For this reason, he called on the “parliamentarians to have dignity, because with piñera’s action, he happens to take each and every one of you, you are being ignored.”Read also: [VIDEO] Tarapacá teachers marched through the streets of Iquique against the presidential vetoRead also: Puerto Montt education officials marched in rejection of demunicipalizationRead also: Osorno teachers march through the center sector in rejection of presidential vetoRead also: Demonstration of the College of Teachers of Valparaíso moved by the plan of the cityDiversas marches have occurred in cities in the country, with the national directive leading the mobilizations in Santiago. 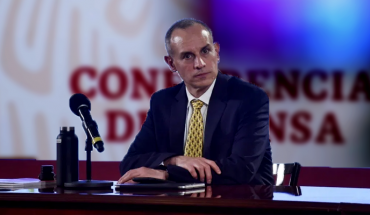 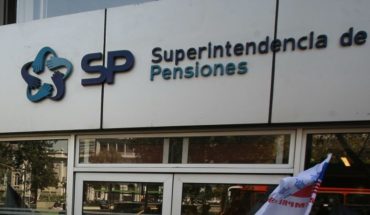 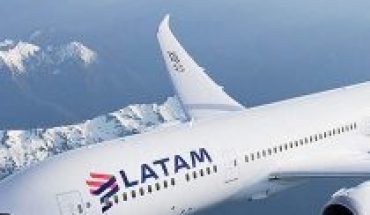 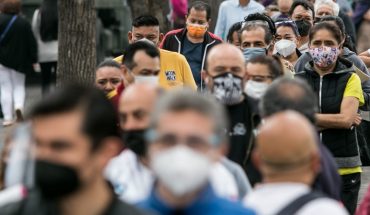