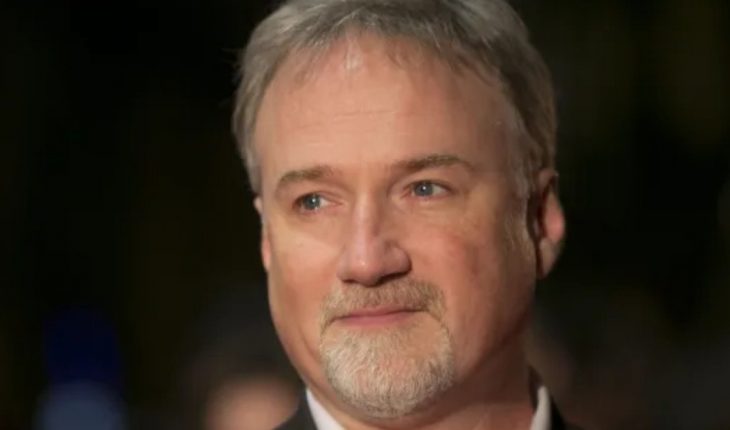 American director and producer David Fincher has teamed up again with Netflix to produce a documentary series comprised of audiovisual essays that will explore and celebrate the art of filmmaking. It will be entitled “Voir”, which although it has no planned release date on that platform, can be seen next November within the framework of the American Film festival Institute.Al regarding this new project, the details of the production that Fincher will develop with director David Prior have not yet transcended, but it was known that it will be made up of different episodes of poetic and essayistic cut focused on cinema, its language and its history. In addition, before its arrival on Netflix, “Voir” will be screened at the aforementioned festival, which will take place between November 10 and 14 in the US city of Los Angeles.

On the other hand, Fincher has several projects on Netflix, since he worked as director and executive producer of the series “House of Cards” and “Mindhunter”, whose continuity was put on hold after its second season, due to other commitments handled by the Denver native.In addition, last year, he directed and premiered the black and white feature film “Mank”, which had twelve nominations in the last Oscars, although it only took the award in the categories of photography and production design. Finally, the fourth project that spread of the partnership between Fincher and Netflix is the film “The Killer”, adaptation of the French graphic novel of the same name that narrates the life of a hitman while going through a psychological crisis, which could have the actor Michael Fassbender in the main role. 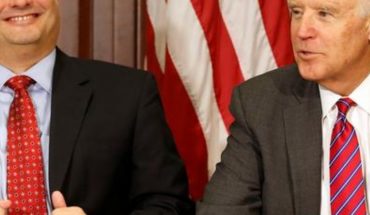 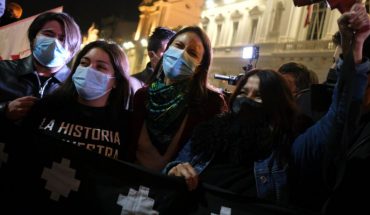 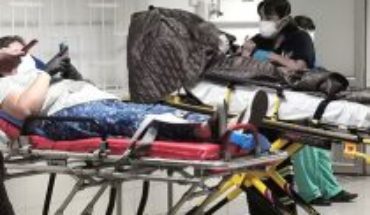 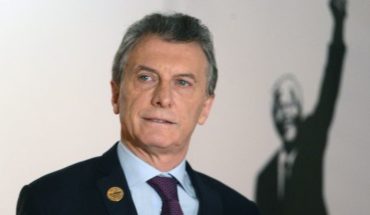