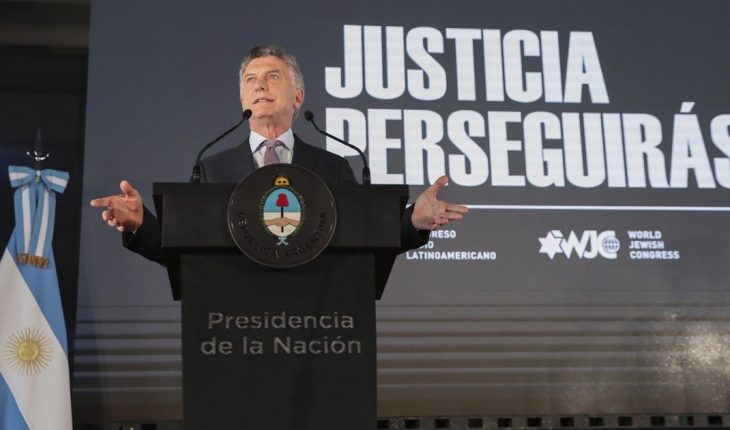 Former President Mauricio Macri confirmed that he will not appear tomorrow in the court of Dolores, where he was summoned by deputy judge Martín Bava, whom he criticized for what he considered an “arbitrary decision.” I was always and will always be at the disposal of justice, but I will not allow rights to be violated and power abused with political intentions that stain the truth,” said Macri, who arrived in the country from abroad on Tuesday.

Newcomer, I want to tell you that while traveling for work I was summoned to testify and was forbidden to leave the country by an interim Azul judge in Dolores, manifestly incompetent. — Mauricio Macri (@mauriciomacri)
October 19, 2021

The founder of PRO is accused of being “responsible for setting the strategic guidelines and general objectives of the National Intelligence policy.” According to the accusations, there were intelligence tasks that “responded to a direct order issued by the National Executive Branch.”

“Judge Bava violated my guarantees from the first minute and involved me in a case that does not correspond to investigate in Dolores and in which I have nothing to do,” he added through his Twitter. At the beginning of October, Judge Bava summoned him to an inquiry and prohibited him from leaving the country as part of the case that investigates, in Dolores, the espionage of the relatives of the ARA San Juan. Macri said in his thread that the case should not be processed there.

I want to be clear: I have nothing to do with this cause. I never spied or asked for spying on the families linked to the tragedy of the ARA San Juan. — Mauricio Macri (@mauriciomacri)
October 19, 2021

“I want to be clear: I have nothing to do with this cause. I never spied or asked for spying on the families linked to the tragedy of the ARA San Juan,” he added. Macri personally charged against Judge Bava, whom he pointed out for “irregularities of the judge denounced for possible falsehoods in another process,” said that he is “functional to the official interests” and compared him to Oyarbide and Faggionato Marquez.

For all that, my lawyer will make all the appropriate proposals to correct this situation and in a timely manner, if necessary, I will present myself to answer, as I always did, these false accusations. — Mauricio Macri (@mauriciomacri)
October 19, 2021

In short, the former president said that he will not appear “until the proposals that my lawyer will make are resolved to guarantee me due process and defense in trial.” 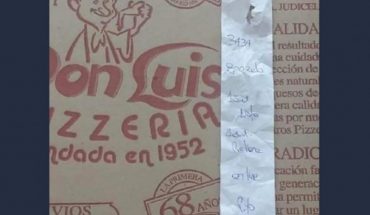 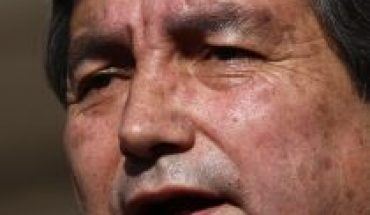 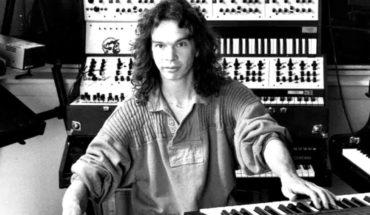 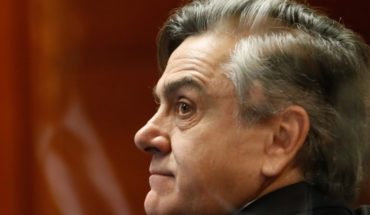