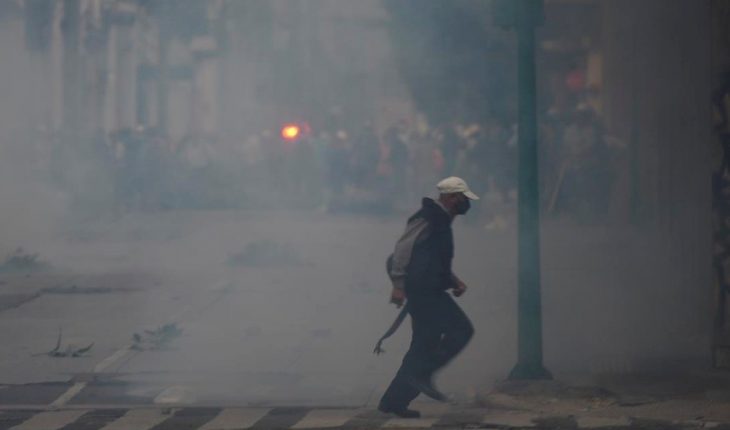 During the course of this Tuesday, October 19, retired military officers forcibly entered the Guatemalan Congress in search of a solution to their conflicts. The veteran soldiers protested by burning cars and some offices so that the authorities of the Central American country create a bill that provides them with economic support for their work in the conflict between 1960 and 1996.To reach Congress they entered through the parking area making various destructions, a fact that forced the immediate evacuation of the personnel who were working. The response of the authorities was through the National Civil Police of Guatemala, who gave security to at least ten deputies from various benches along with their teams. During the last three weeks, the war veterans had demonstrated in several days with road blockades, and finally on Tuesday they decided to take action against the Congreso.La initiative requested by the veterans of the internal war is under analysis of the Defense commissions, Congressional Finance and Human Rights and proposes a payment of 120,000 quetzales (approximately $15,500) for each of the ex-military or their relatives if they have already died, granted in four annual payments. The financial compensation to the veterans of the internal war was one of the campaign promises of guatemalan President Alejandro Giammattei in his election campaign in 2019.To regain control of Congress, more than 200 riot police of the National Civil Police (PNC) were deployed. Their method of action was to throw tear gas at demonstrators who were in sectors near the legislative precinct until they regained control of the area. Read more: “We are dying in life.” Mothers of missing migrants visit Congress in the United StatesThe reaction of public opinion was positioned against the acts of the police of the Central American country, since they considered them repression and lack of openness to the protests. 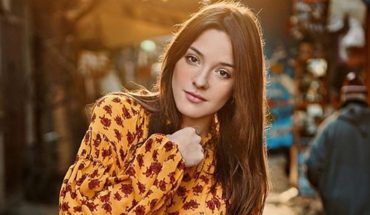 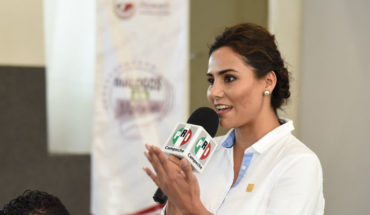 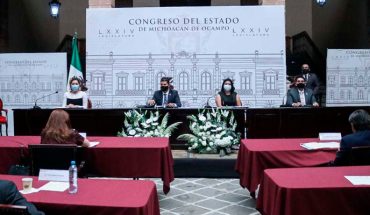