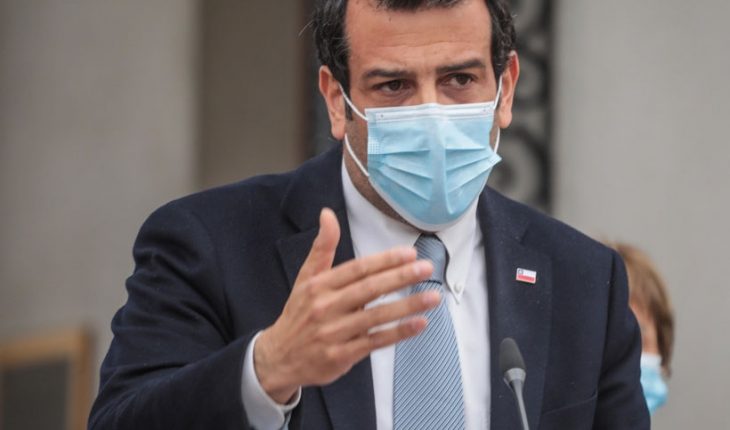 The Minister of the Interior, Rodrigo Delgado, came to the defense of the undersecretary of the portfolio, Juan Francisco Galli, after the statements where he blamed the opposition candidates, Gabriel Boric and Yasna Provoste, for the acts of violence that occurred during the second anniversary of the social outbreak of October 18. Delgado said that “when you have a career in public service, you are exposed to scrutiny and what Undersecretary Galli has done is a compilation of some people who publicly, or through their official social networks or the legislative sphere, have made decisions, have had an editorial line.” If today those people do not feel so proud of what they did, said or published, it is already their problem, but what the undersecretary has done is a compilation that is public and that speaks of people who called to burn everything, of people who presented a bill, of people who made some apology for violence or people who on some occasion issued statements to justify violence to get there. to the Constituent Convention we have today,” he concluded. The Secretary of State referred to the criticism for not complying with public order after looting and barricades that occurred during the aforementioned day.” Our responsibility is to control public order, proof of that is that only on the 18th for the 19th we had 419 detainees, carabineros injured as a result of different violent situations,” he said. And he added that “we would also like the work of those carabineros deployed, 19,000 throughout Chile, to have an effect and an echo in justice. Why do I say that? Because we filed nine complaints involving 100 people and only 14 were left in pretrial detention and the rest with other precautionary measures, some even at large and others at home with a precautionary night house arrest.” 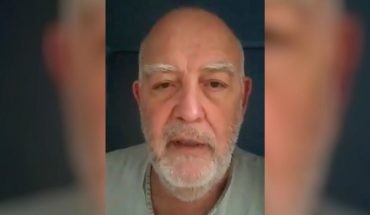 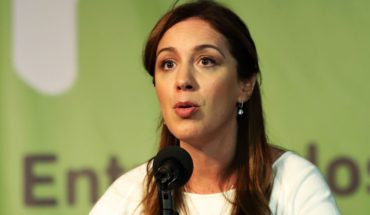 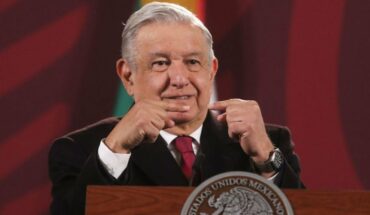