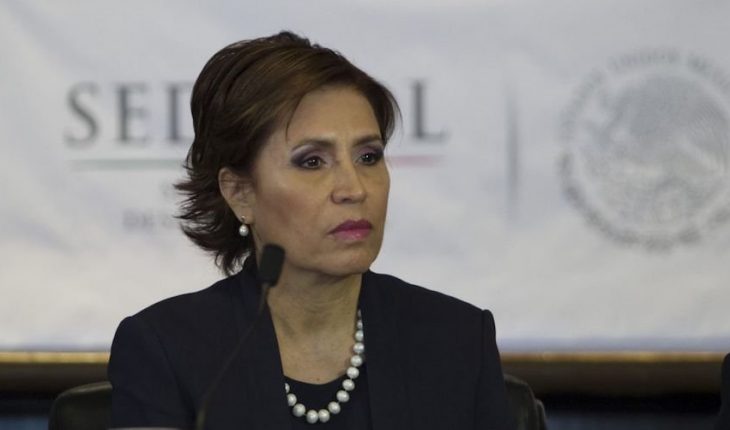 The federal judge responsible for the criminal proceedings against Rosario Robles decided yesterday, once again, to maintain the measure of preventive detention against the former official with three reasons: that she did not reveal from the beginning the houses in which she lived in the past, that her defender contradicted herself on the reason for a trip abroad that she made before being summoned, and that their lawyers said they did not have a document that had been given to them.
These arguments led the judge to conclude that doubts persist about whether Robles could ever escape, and in that scenario, he considered that the prudent thing to do is for him to continue in preventive detention. With this, it is already the seventh time that the former official is denied the possibility of regaining her freedom.
Currently the former head of Sedesol and Sedatu has already exceeded the period of two years that the law contemplates as a maximum so that a person can be in preventive detention without having received a sentence.

Robles’ defense told Animal Político that beyond the appeal they will file for this new resolution, they will present a new amparo in which they will accuse the judge of presenting arguments that do not really justify the need to continue keeping her inside a regular prison.
“The judge never really explained why Rosario can’t escape from a jail, but he can escape from a home where he would have surveillance or a bracelet. He didn’t clarify about that. He dedicated himself to strengthening the idea of preventive detention that he already had without making another weighting of alternative measures as ordered by the amparo that we had won,” said lawyer Epigmenio Mendieta.
Read: Judge Violated Constitution to Leave Rosario Robles Imprisoned: Federal Court 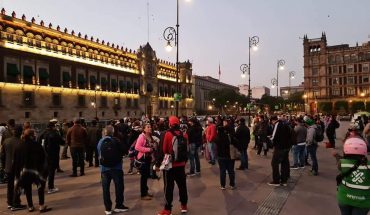 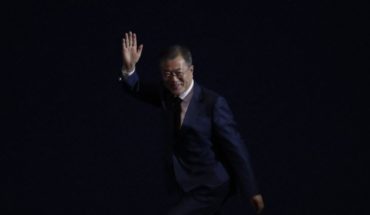 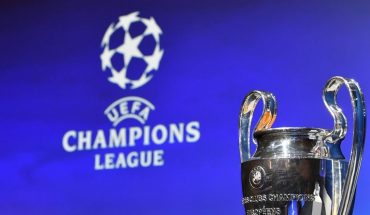 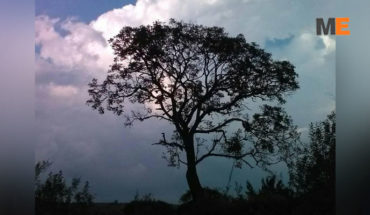