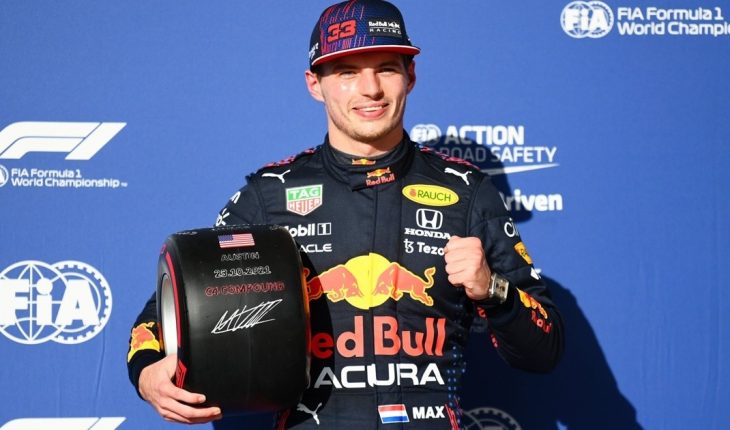 The Dutchman Max Verstappen completed this afternoon the fastest time in the qualifying tests and will start tomorrow in pole position in the United States Grand Prix of Formula 1, which will take place at the circuit of Las Americas, in Austin, texas.The second best record of the day corresponded to the seven-time world champion, the British Lewis Hamilton (Mercedes), who signed a time of 1m. 33s. 119/1000 Meanwhile, the Mexican Sergio ‘Checo’ Pérez remained in tune with his teammate and placed third in the qualifying round, with a mark of 1m. 33s. 174/1000, to be just 264 thousandths of the line of the Dutchman. Fourth place in the standings went to the Finn Valtteri Bottas, with 1m. 33s. 475/1000. However, the last winner in the Turkish Grand Prix will start in ninth place, due to which he will penalize five locations, for having changed the power unit. In this way, the Monegasque Charles Leclerc will start the test in fourth place, after achieving a time of 1m. 33s. 606/1000.Further back in the classification were the Spanish Carlos Sainz (Ferrari), the Australian Daniel Ricciardo with 1m. 33s. 808/1000; the British Lando Norris with 1m. 33s. 887/1000; the Frenchman Pierre Gasly with 1m. 34s. 119/1000 and the Japanese Yuki Tsunodacon 1m. 34s. 918/1000.The grid was completed by Esteban Ocon, Sebastian Vettel, Antonio Giovinazzi, Fernando Alonso, George Russell. Although three of them (Vettel, Alonso and Russell) will be relegated to the bottom of the peloton, after having introduced changes in their power units. The classification was completed with the sixteenth place of the Canadian Lance Stroll, the seventeenth for his compatriot Nicholas Latifi, the eighteenth for the Finnish Kimi Raikkonen, the nineteenth for the German Michael Schumacher and the last for the Russian Nikita Mazepin.
The race will start tomorrow from 16 in Argentina, 56 laps. 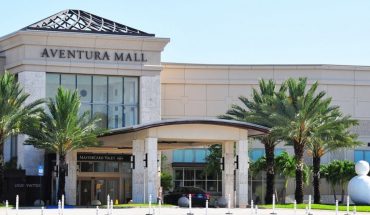 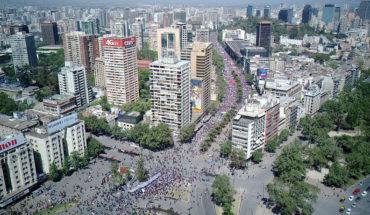 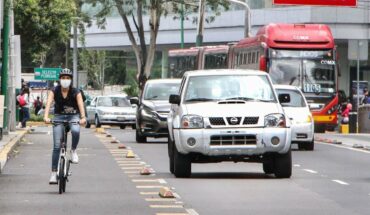