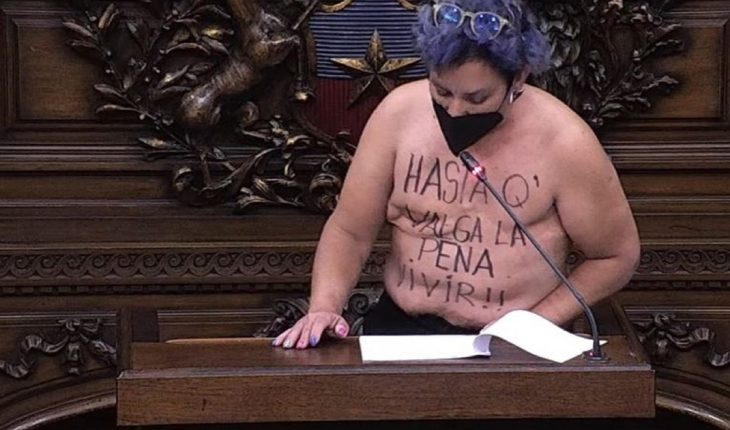 In the context of the third day of the opening speeches of the constitutional debate, the constituent Alejandra Pérez intervened with a message in which she addressed two main issues: the obstacles in the constituent process by those who do not want to lose privileges, and health in Chile. Pérez made his speech naked torso giving an account of the loss of his breasts as a result of cancer. The representative of district 9 moved the members of the drafting body with her words that recounted the discomfort that preceded the social outbreak and her experience after being diagnosed with breast cancer.” The task that we will have ahead will have dozens of obstacles, it will collide with hundreds of interests, to face those who will not want to lose their quack of privileges, but nothing will discourage,” said Pérez.

He also added that “we assume with burning humility the epic work that the people have given us. We dream of being free, we dream of ourselves more equal, we dream of each other more justly, we dream of our eyes forever and ever open, because we were never asleep, we resisted with insomnia the dark nights because we always knew that with the thread of justice we will have a new dawn”. Subsequently, the conventional referred to the demonstrations that occurred since October 2019 and the constituent process: “with the rage of patience and the public faith trampled under the control, Chile evaded a tourniquet, jumped the fence, broke the barriers, did not let go of the streets. It was the word of the empty pot percutida ad nauseam that with voice and with its resonant echo left the political class after years of waiting between the sword and the wall. ” Regarding her history with breast cancer, Pérez said that “I am a breast cancer survivor, and I felt guilt for having a bed, medicine, but why I have to feel guilty, health should be a right.” However, he then said: “Why should I feel guilty if we should all have the right to health? Because when we talk about the right to health, it has to translate into the right to life.” I’m Alejandra Pérez Espina, breast cancer survivor, homeowner, female protester. For my mother, Rosa Espina Beltrán, for those who did not survive, for those who will come. I will not rebuild because every mark on my chest is a cry of joy to life,” he said. For the memory of my grandfather father, Alberto Espina González, and for my mother, today I raise my voice. Up to them, and those who fight. Freedom of the political prisoners of the revolt. Truth, justice, reparation and non-repetition, comrades,” he concluded. 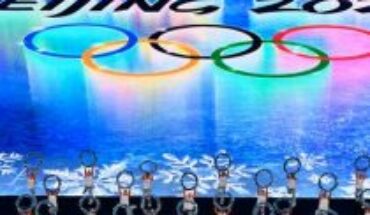 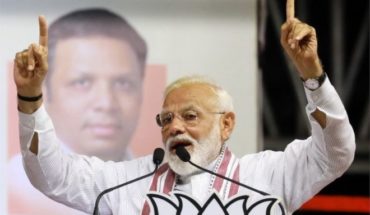 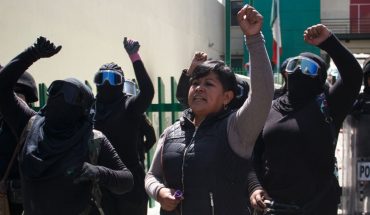 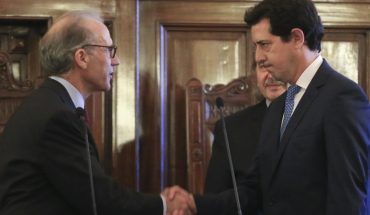