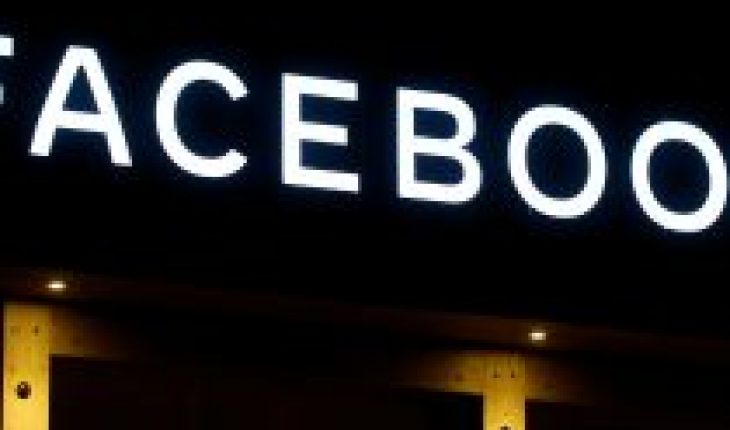 Facebook is the subject of publications on Monday by at least a dozen U.S. media outlets that released internal documents of the company founded by Mark Zuckerberg.
The social media giant has faced a firestorm of criticism after whistleblower Frances Haugen leaked internal studies showing the company knew about the potential damage stoked by its sites, causing lawmakers to support a bigger push for initiatives to regulate Facebook activity.
Friends in Vietnam
Some of the reports attribute facebook chairman Mark Zuckerberg to approaching Vietnamese authorities to get the platform to support state censorship.
“The Facebook documents are so damning, so disturbing, so disgusting, that they should without delay lead to a federal-level investigation,” tweeted Law Professor Zephyr Teachout of Fordham University.

The Facebook Papers are so damning, so disturbing, so disgusting, and should lead to quick action at the federal level to stop this greedy, heartless, cruel company from destroying our democracy and people’s lives around the world. https://t.co/AVSTCJOkM1
— Zephyr Teachout (@ZephyrTeachout) October 25, 2021

News organizations such as The New York Times, Washington Post and Wired are among those that have now received access to Facebook’s suite of internal documents, which Haugen originally leaked to U.S. authorities and which were the basis for a series of revelations also by the Wall Street Journal.
Facebook’s Defense
Facebook has said it is the selective publication of some internal studies aimed at projecting the social network in a “dark and inaccurate” light.
The Washington Post article published Monday claims that Zuckerberg had personally negotiated an initiative by the Vietnamese government to limit the spread of so-called “anti-state” messages.
A Politico report called the documents a “treasure trove for Washington’s antitrust fight” against the platform, revealing inside employee conversations about Facebook’s global dominance.
The report from the website The Verge, which Facebook declined to confirm, says the company aimed to show its ambition to be more than a social networking site. 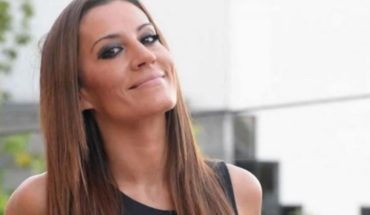 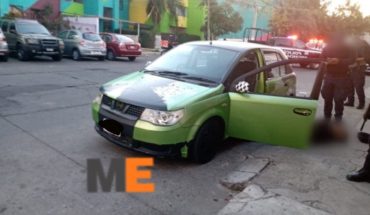 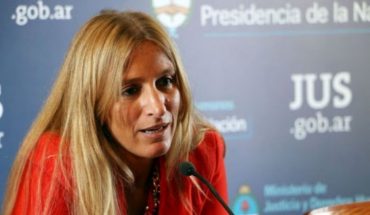