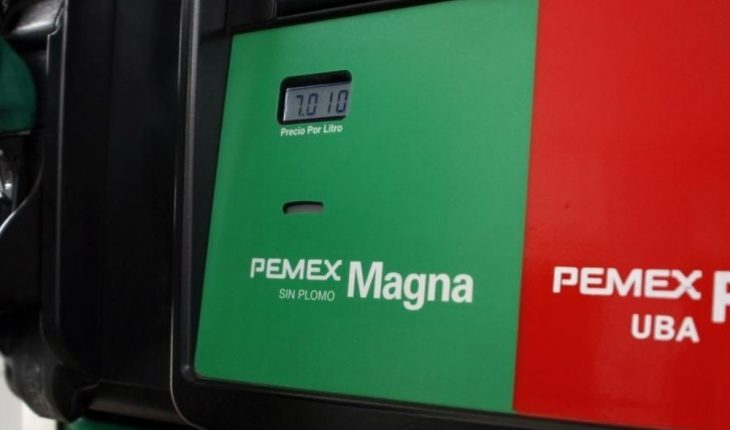 I graduated from the Bachelor’s Degree in Communication Sciences from the Autonomous University of the West (UAdeO), with an area of accentuation in mass media. I currently have six years of experience in news media, web portals, content development for social networks, radio, live television, and local and state print newspapers. I joined as a reporter of Locales in 2015 to the printed newspaper Vivavoz, in the municipality of Culiacán, later I wrote different news and investigative content for the state weekly NN Noticias Sinaloa, for a period of three years, followed by my entry into the live television news program De Vivavoz, at the same time as collaborating with informative notes for the radio edition of the same company, which is transmitted daily. Likewise, I have done management of the web pages of each of the media in which I have worked, and I am currently a reporter for the Local section of the newspaper EL DEBATE DE CULIACÁN, where I entered during 2019. See more 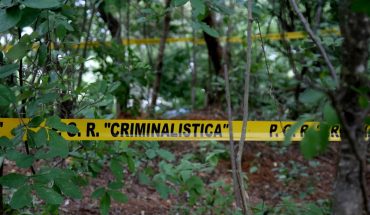 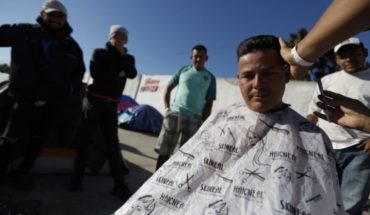