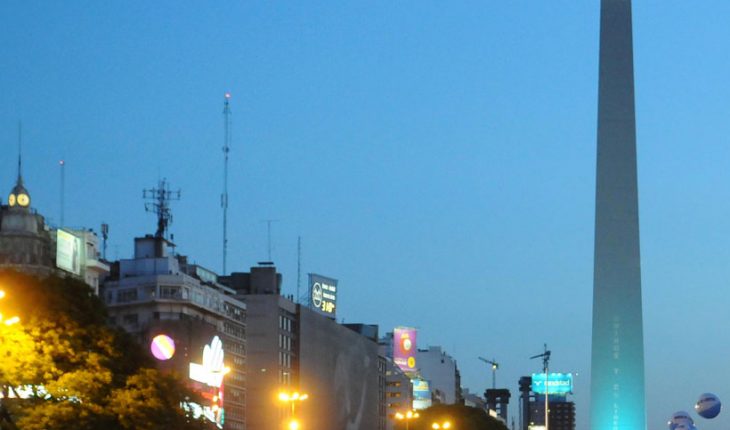 The Minister of Health of Argentina, Carla Vizzotti, announced on Tuesday that her country plans to “move forward with the offer” of vaccines to tourists who arrive in the country, mainly under 18 years old, who are those who will be able to enter without having the vaccine, and people who enter for some exception. Argentina will also offer vaccination “at border points,” Vizzotti said, mentioning the provinces of Formosa, bordering Paraguay, and the provinces of Salta and Jujuy, on the border with Bolivia.Argentina will open the borders to foreign tourism from next November, when the complete vaccination schedule and negative PCR will be required 72 hours prior to shipment and will be exempted from the PCR test 5/7 days after arriving. to the country, as reported by the Minister of Tourism, Matías Lammens, in a press conference. The South American country, which has accumulated 5,281,585 cases since the beginning of the pandemic and 115,851 deaths, is going through a sustained decrease in cases that “in recent weeks has stabilized in a very low number of cases” and with a circulation of 60% of the delta variant. The minister added that 72.6% of the population has one dose of the vaccine against covid-19 and 55.4%, with two doses. Third doseVizzotti also announced that Argentina will apply a third dose of the vaccine against covid-19 to people over 3 years of age immunocompromised who have received any vaccine and to those over 50 who have received the Chinese Sinopharm.Between the last week of October and the first of November, it is planned to “move forward” with “this very punctual population that needs a third dose to offer the greatest possible protection” and that covers around for those over 50 who have received Sinopharm, the AstraZeneca vaccine will be distributed to supplement the third dose “to be able to stimulate that immune response” and that “it is even greater”. Those under 50 years of age who have received the Sinopharm will be part of the reinforcements that are applied in a staggered manner when appropriate. Covid-19 vaccine boosters are planned starting in December, Vizzotti said, “starting with the health personnel and staggered as we moved forward with the vaccination campaign.” 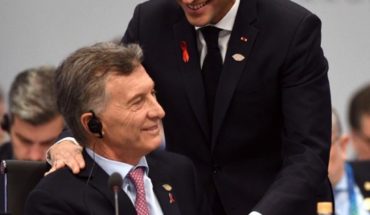 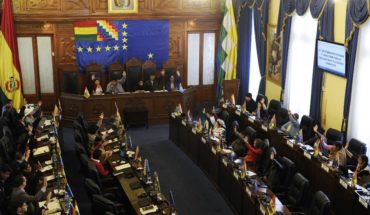