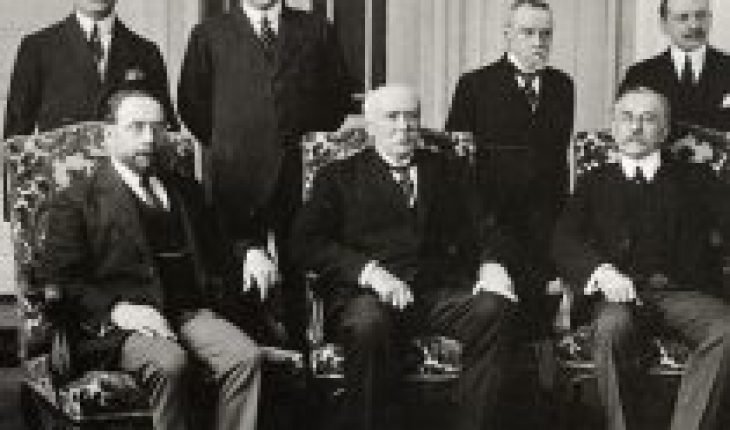 Do you have any idea who Juan Luis Sanfuentes was? I asked a friend.
“No…,” he replied, after a grimace that conveyed both disinterest and ignorance.
Soon after, and after telling him that Sanfuentes had held the position of President of Chile about a century ago – a fact that, by the way, I also did not know until a few days ago – we came to a discouraging conclusion; the former President, upon arriving at La Moneda, must have had the certainty that it would remain in the collective memory of the country. However, it seems that his memory has been forgotten; only those who dedicate themselves to history, surely, are aware of its existence.
The oblivion into which the former President has fallen, along with so many other figures in history, is sobering, especially for a generation of politicians and activists whose main purpose seems to be transcendence, or feeling part of a historical process. That is amply evident when some define October 18 as a ‘new Independence’ or when others, as happened after the plebiscite, try to commemorate the day in which the option of the Approve won with a holiday. They are joined by those who, in an even more extreme attempt, convince themselves that they live under the Piñera dictatorship. It is, in short, a group of citizens who desperately seek transcendence and yearn for it as an end in itself, not as the consequence of a life that deserves to be remembered.
The bitterness of all this is that none of those who shout with a raised fist, who are part of a historical process, will transcend too much; a couple of generations will be enough for his legacy to be inevitably forgotten. Our consciousness and egolatry deceive us, but this is the reality that awaits the vast majority of us.
The dismemory into which those who today call themselves “historical agents” will fall will be even deeper and more heartbreaking than the one that relegated former President Sanfuentes to a rather hidden place in the course of events. The legacy of the former President had to battle with dozens or hundreds of characters and events that, once they happened, confined him to a rather humble place, away from the great lights. Today’s “heroes”, on the other hand, will be confronted with endless facts and figures that, due to the rise of communications, sprout and disappear at every moment. The amount of information that will accumulate about the “historical events” that star those who boast of being part of them, will become a difficult wall to cross for those who within a century analyze our history.
The deep longing for transcendence that many desperately seek today is nothing more than an illusion. It serves, by the way, to nourish the spirit. However, becoming aware of how tiny and limited our lives are, should help those who today look at themselves as “historical agents” and pretend to give lessons to others about what is right and what is wrong, to reorient their efforts and try, from the humility that is so typical of nature, to act with an end that is not to transcend, but to advance. Transcending will not be able to, because they will be forgotten. 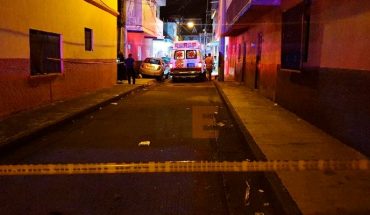 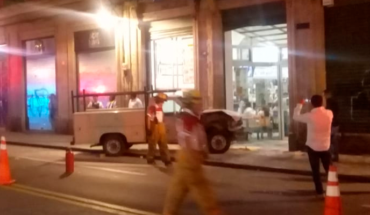 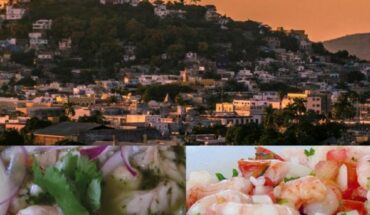