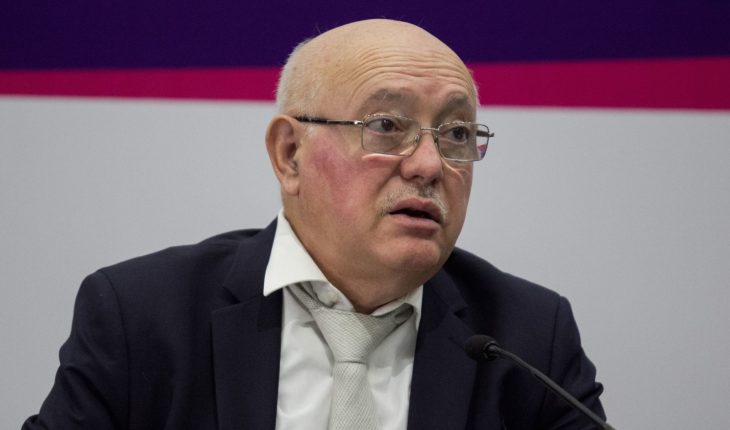 The deputy of Morena Inés Parra Juárez asked the president of the Surveillance Commission, the PRI Pablo Angulo Briceño, to summon the auditor David Colmenares to appear to explain about the millionaire expenses to remodel his offices in two buildings of the Superior Audit of the Federation, and in which he installed showers, closets and dressing rooms charged to the public treasury.
On Wednesday, the deputy sent the letter CVASF/001/LEIJ, in which she also requested the technical files of the remodeling in the office of the 12th floor of the Ajusco building that cost 2.6 million public resources and the alternate office in the Morelos building, in the Juárez neighborhood, for which she spent 2.9 million.

“Serve this letter to summon to appear before the Surveillance Commission of the Superior Audit of the Federation to the superior auditor, David Rogelio Colmenares Páramo on the occasion of the clarification of the contract ASF-UGA-DAJ-05812020, exposed in research notes of Animal Político, published on October 18 and 20, 2021, on the remodeling works ‘Execution of work works for optimization and rehabilitation of spaces in the Morelos building, as well as all the clarifications related to the 12th floor of the ASF headquarters building,” reads the letter signed by Parra.
See also: Corruption will continue to be protected: AMLO criticizes Court decision on pretrial detention

Deputy Parra also sent another letter directly to the auditor Colmenares to tell him that “it is an ethical and moral imperative on her part to give a personal explanation to the Surveillance Commission of the Chamber of Deputies.”

Pablo Angulo, president of the Surveillance Commission of the ASF, canceled an interview scheduled with this media on Wednesday, August 18 and had not made a public statement about it, despite the fact that the auditor Colmenares acknowledged to deputies that he slept in his office, which could mean a lack of the law.
On Tuesday, after leading the first meeting of the Surveillance Commission, Animal Político asked him why he had not called the auditor to appear and replied that the issue “has been solved.”
– How did you solve it, deputy? –he was asked.
– They solved it through documentation. It has become clear.

– Have you already reviewed the documentation?
– The Evaluation and Control Unit (UEC) will send us part. And it has become clear.
– So does it mean that they are going to investigate or was it solved?
– It is solved and it has become clear that there are no observations.
In this same meeting in which they approved the budget of the Superior Audit of the Federation for 2022, there was also the director of Administration of the ASF, Marlen Morales, who was questioned about the remodeling by Deputy Parra.
Morales responded that the information published “is false. The information has already been handed over to the UEC. It could give you hard data like the auditor’s office is 2.3 on the floor, like the incumbent has an office 60 meters less than any holder’s, but all the information has already been reviewed by the UEC.” When asked for more information after her participation in the meeting, the official refused to grant the interview.
Meanwhile, neither the auditor nor the institution have issued an official position regarding the investigations, despite the fact that the Audit is responsible for reviewing spending in the rest of the agencies and agencies of the federal public administration. In fact, this Thursday he will deliver the second Public Account report of 2020, so the auditor will go in person to the legislative precinct.
On Monday, August 18, Animal Político published that in December 2019, the Audit carried out an “optimization of spaces” that involved removing the bathroom for people with disabilities, walls, gates, marble floors, wood coatings, electrical, voice, data and air conditioning accessories, which had barely two years of use.
This is because the building, located at 167 of the Picacho-Ajusco Highway, in the Ampliación Fuentes del Pedregal neighborhood, had been inaugurated in 2017 with everything necessary to house 2,500 employees, and whose cost amounted to almost one billion pesos.
However, the new adaptations occurred in 165 square meters of its office (equivalent to four houses of social interest of up to 48 square meters) with finishes such as marble zoclo, oak coatings and ceramic floor.
It also spent 2 million 992 thousand pesos to make renovations in its headquarters on Avenida Morelos – one block from Reforma – which has been in disuse since 2017 for employees, but which the federal auditor, David Colmenares, uses as an alternate office.
What we do at Animal Político requieRe of professional journalists, teamwork, maintaining dialogue with readers and something very important: independence. You can help us keep going. Be part of the team.
Subscribe to Animal Político, receive benefits and support free journalism.#YoSoyAnimal 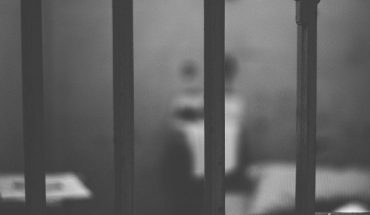 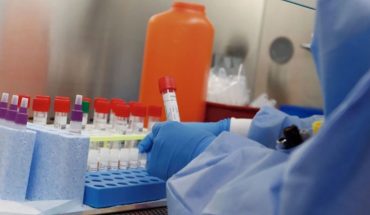