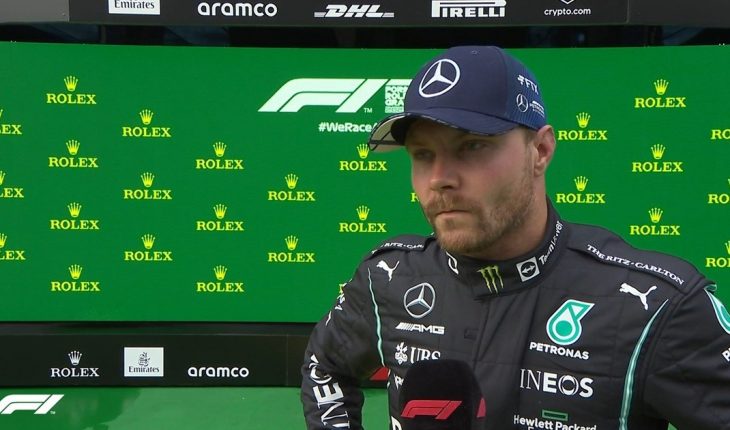 Bottas, who had also taken pole for last Sunday’s competition at Mexico’s Hermanos Rodriguez, was favored because Hamilton, his Mercedes teammate and who had made the best time for the Sprint, was sanctioned for a regulation violation in his machine’s DRS system. The Englishman was forced to start last and climbed to fifth place. For another penalty he received after changing the internal combustion engine of his Mercedes yesterday, he will fall five places and start tenth in tomorrow’s Grand Prix in São Paulo.This panorama favors the ambitions of Verstappen (Red Bull), who this afternoon was second in the Sprint, added two more points and asserted himself in the first place of the positions: it was the third time in the season that the Sprint was used, after England and Italy: a 30-minute race that grants three, two and one point to the top three and serves to order the grid. The first line will be for Bottas and Verstappen, the Spanish Carlos Sáinz (Ferrari) will share the second with the Mexican Sergio Pérez (Red Bull) and then the British Lando Norris (McLaren), the Monegasque Charles Leclerc (Ferrari), the Frenchman Pierre Gasly (Alpha Tauri), the Frenchman Esteban Ocon (Alpine), the German Sebastian Vettel (Aston Martin) and Hamilton will be columned. Qatar (21/11), Saudi Arabia (5/12) and Abu Dhabi (12/12). 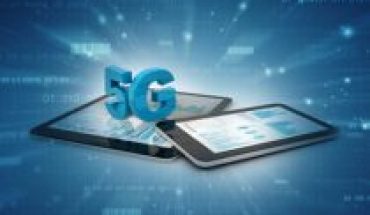 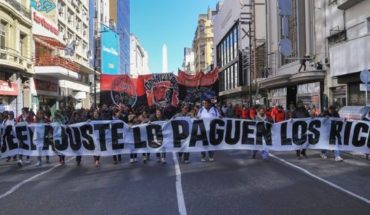 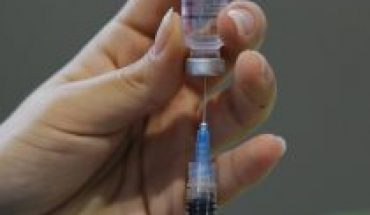