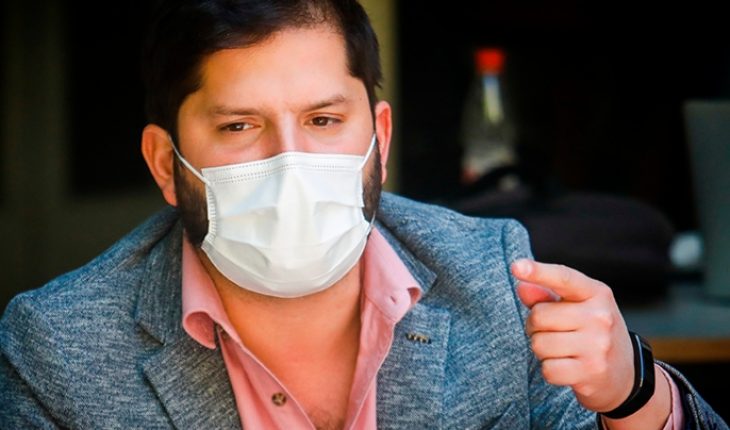 The presidential candidate of Apruebo Dignidad, Gabriel Boric, addressed the elections in Nicaragua which gave Daniel Ortega as the winner and are described as “fraudulent” at the international level by various organizations not recognized by several countries, including Chile.After the uproar, Boric said that “in matters of international relations, dissent is settled by the President of the Republic. If there is dissent, they are settled and settled by the President of the Republic, and my commitment to democracy at the Latin American, international and Chilean levels is absolute and total. Therefore, Nicaragua like all the countries in the region, but now we are talking specifically about Nicaragua, needs democracy and not the fraudulent elections that Ortega and Murillo carried out.” Boric also valued the statements of the president of the PC, Guillermo Teillier, who said that in an eventual government of Apruebo Dignidad, foreign policy will be the responsibility of the President and the PC will abide by his decisions. Regarding the origin of the statement, Boric said that “I have discussed it with several militants of the PC and they are quite surprised because this was not a statement that has been discussed within the party, and I have no doubt that most of the comrades of the PC do not agree with what was issued.” Previously, through Twitter, Boric said that “In our government the commitment to democracy and human rights will be total, without endorsements of any kind to dictatorships and autocracies, bother whoever bothers. Nicaragua needs democracy, not fraudulent elections or persecution of opponents.” 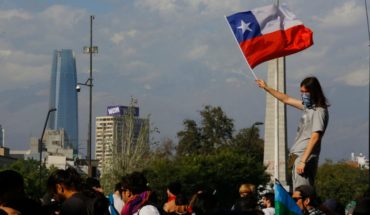 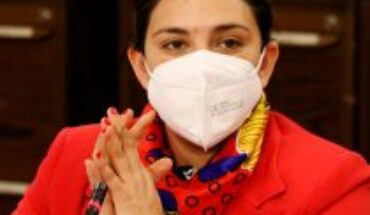