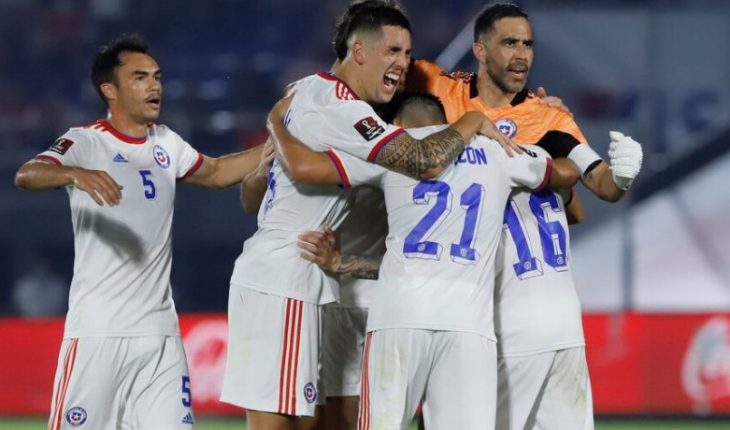 Gary Medel and Claudio Bravo, referents of the Chilean national team, valued this Thursday the triumph achieved in Asunción by 1-0 over Paraguay, a result that leaves for now the ‘Red’ in the repechage zone for a ticket to the Qatar 2022 World Cup.The captain of the ‘Roja’ declared that “we are a selection that is in force and that for a long time is trying to do things well. We are back on track and we must not let it slip away.” Several comrades are pushing to earn a chance (…) We leave with tremendous satisfaction to get a good result in a difficult redoubt,” added the goalkeeper. In addition, the Real Betis goalkeeper pointed out that “we had the dominance of the ball throughout the first half. We were lost in the final stretch… We went out and pressed from the beginning.” If we did not get a good result the feeling would be negative, so we went out to look for the result. We’re not going to put our arms down until the last moment… We were left with a very positive feeling,” he added. The team led by Martín Lasarte reached its third consecutive victory today, reached 16 points and for now gets into the repechage zone by parking in fifth place. The ‘Pìtbull’, meanwhile, of solid defensive work in the ‘Defensores del Chaco’, delivered a message in the dressing room. “All together. The players, fans, journalists, to go to the World Cup. We all go or none is going, “said the Bologna player.In addition, the catholic University trained highlighted the performance in the middle zone of Claudio Baeza, midfielder of the Mexican Toluca. “Partidazo de Claudito (Baeza). Machine,” said the ‘Pitbull’. 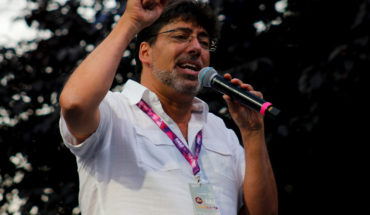 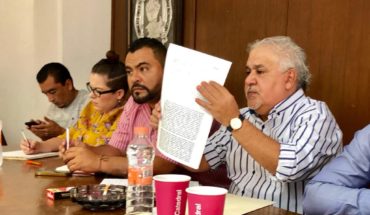 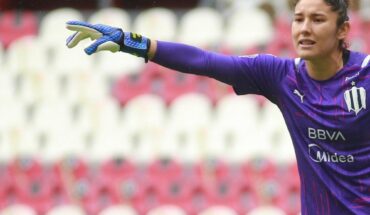