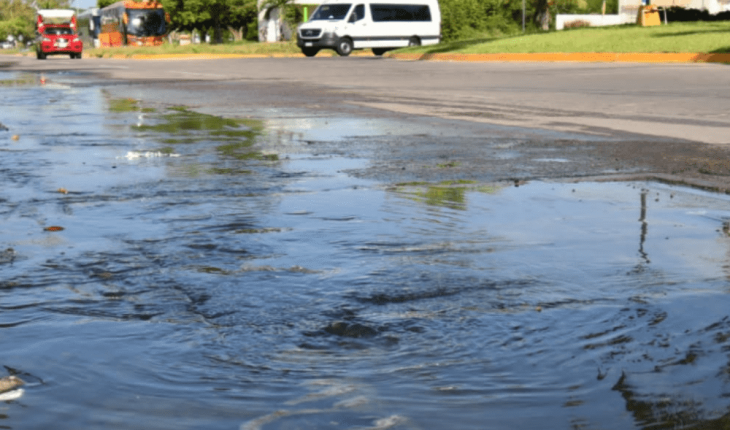 Dozens of fish were found dead in the extension of the Yugo estuary, which is located next to a well-known hotel on Cerritos Avenue, in the city of Mazatlan. A strong pestilent smell can be perceived throughout the body of water, which presents a decrease in the level of liquid. On one side of the small lagoon you can see a flow of sewage, which originates from a leak that is on Cerritos Avenue.Workers of hotels and surrounding subdivisions, commented that the problem was approximately 2 months old. Read more: Mazatlan merchants raise their voices for increases to the basic basketThe people affected by the foul smells called on the authority to give a solution to the drainage leak, which has already begun to affect the ecological environment of the lagoon. Balloon hits the roof of a house and throws the jar in León
I joined El Debate Mazatlan in difficult times for everyone, just four months after the confinement caused by Covid-19. Since then I have had to cover various local sources as well as the police section of the newspaper. I have more than 20 years of experience in the media, the first three years I joined radio newscasts and the next 10 years I remained in the daily reports of red note in written media. For another eight years I collaborated for a national television medium, generating information for the political, sports and entertainment sections. Within all that time I have received training by the media where I have worked in relation to the work I perform. I never lose sight of the fact that my main job is to inform. See more 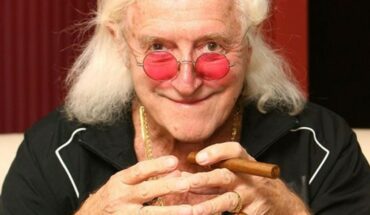 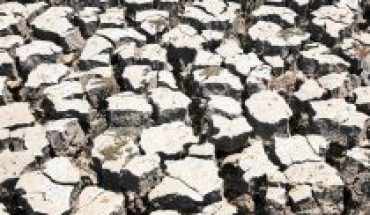 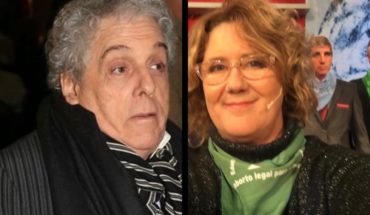 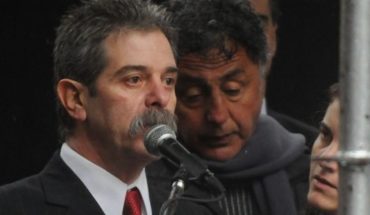