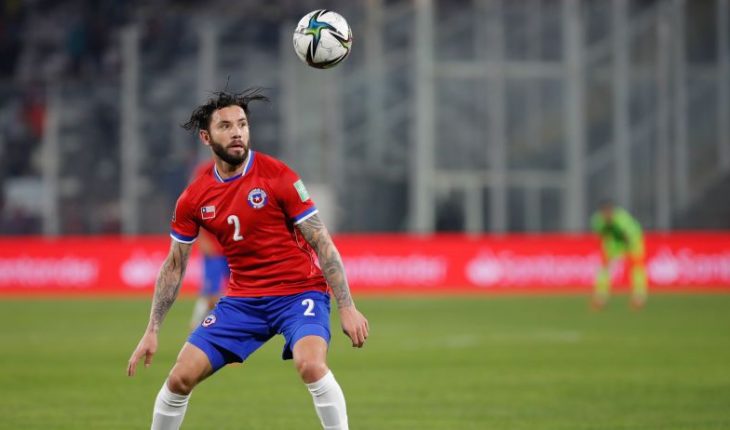 13.11.2021
To face the ‘Tri’ in San Carlos de Apoquindo, the ‘Red’ will not have Ben Brereton and Enzo Roco due to accumulation of yellows, in addition to the injured Charles Aránguiz and Paulo Diaz, but the national side said he is confident in the capabilities of those called to replace them.

Eugenio Mena, left back of Racing Club, avoided dramatizing by the sensitive casualties that the Chilean team will have on Tuesday 16 against Ecuador, in crossing for the 14th date of the South American Qualifiers to the World Cup in Qatar 2022.To face the ‘Tri’ in San Carlos de Apoquindo, the ‘Red’ will not have Ben Brereton and Enzo Roco for accumulation of yellows, in addition to the injured Charles Aránguiz and Paulo Diaz.” They are very important players for us, but we also have others who make up for absences quite well. The alternatives we have are of category and whoever it is up to him goes,” said the ‘Chueco’ in conversation with the site of the selected. In addition, Mena said he was more than prepared for the crossing with the pupils of Gustavo Alfaro by pointing out that “I have a greater knowledge of how these competitions and matches are. I think it gives confidence to face these games, I assume it with the responsibility of adding what I can for the national team.” Finally, when referring to the victory by the minimum count over Paraguay in Asunción, the former University of Chile indicated that “we knew that it was going to be a very complicated game, where they played many things and for us it was going to be important to have defensive security to give solidity to the team and also give tranquility to the attack. After my injury I felt pretty good and loose in the match and we were able to get a good result.” 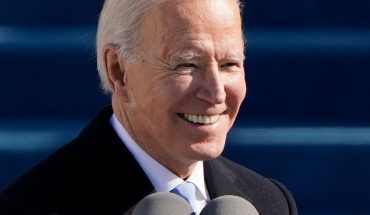 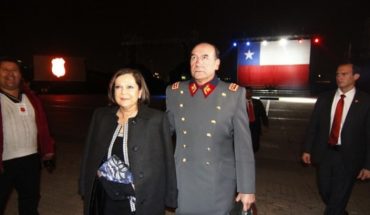 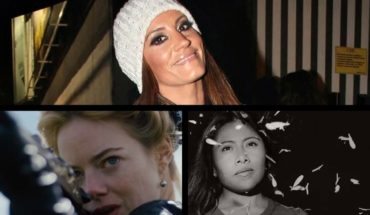