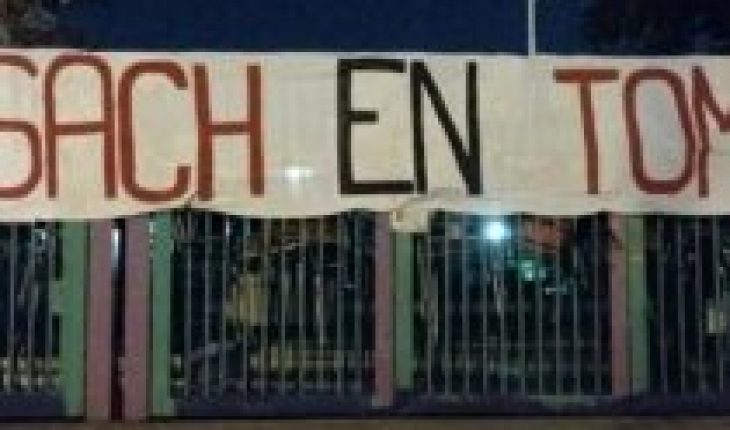 Students of the University of Santiago (Usach) “radicalized their mobilization” and took over the house of studies, demanding the departure of the rector Juan Manuel Zolezzi. A group of officials and professors support the demand, this after information was delivered that teachers teach courses related to gender studies to pro-government deputies.
This controversy originated after the deputies Cristóbal Urruticoechea (Republican Party) and Harry Jürgensen (RN), asked the Chamber to report on the “gender ideology” in universities such as the Usach and the University of Chile.
This unleashed a series of criticisms due to the attack on academic freedom and the push for censorship.
Through a video, students in the Usach indicated that “before the statement that the rectory issued on Monday, November 15, we have decided to radicalize our mobilization by taking the university to demonstrate our discontent and that our requests are still standing. We call on you to continue supporting the mobilization by not attending classes and supporting this takeover, either through your presence or cooperation. We ask teachers and officials to respect this management and to unit against fascism and its political persecution.”
They also added that “this is why we will become more and more radicalized. We will fight against the fascist who believes himself to be a libertarian but who persecutes us. Against anyone who wants to relive the horrors of the dictatorship, against those who want to oppose against the student combatant. We will never, ever give possible spaces, any millimeter to the fascist persecutor. 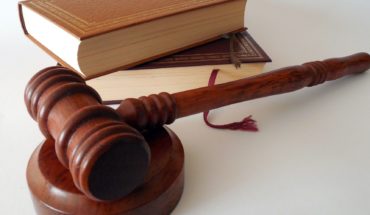 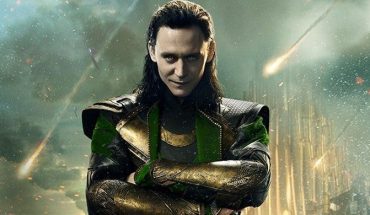 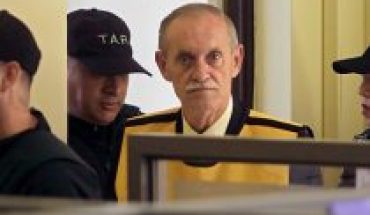