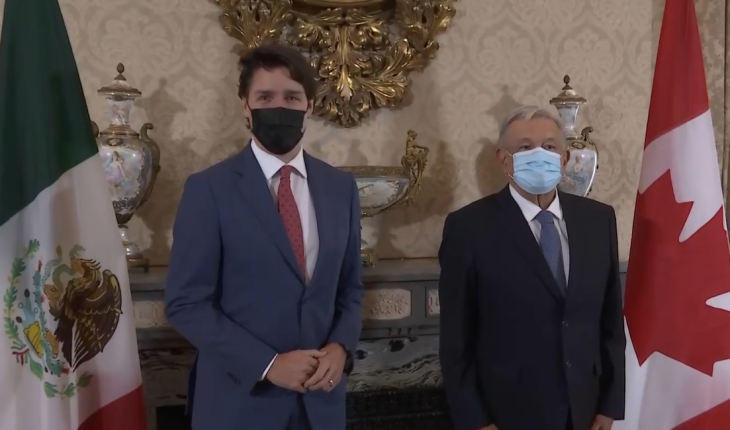 As part of the itinerary of meetings leading up to the ninth North American Leaders’ Summit, President Andres Manuel Lopez Obrador met with Canadian Prime Minister Justin Trudeau in Washington D.C.
At about 11:00 a.m., the leaders met at the Mexico Cultural Institute, and before the press they held a small live broadcast.

“It’s a pleasure to be here today with the president of Mexico, we have a lot to talk about and it will be a pleasure to sit down and talk about all the issues we have in common,” Trudeau said.
López Obrador said that both nations are sisters and have many things in common, but especially “a very good relationship of cooperation and friendship.”
The prime minister stressed that some of the issues that the countries have in common and that will be discussed during the meeting are indigenous peoples and women’s leadership. 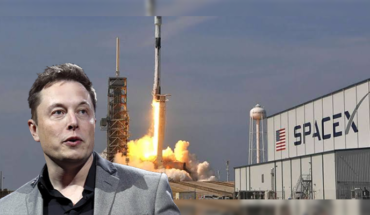 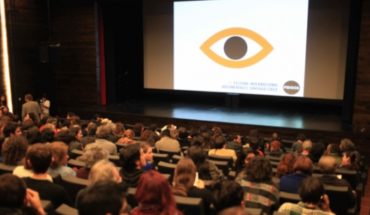