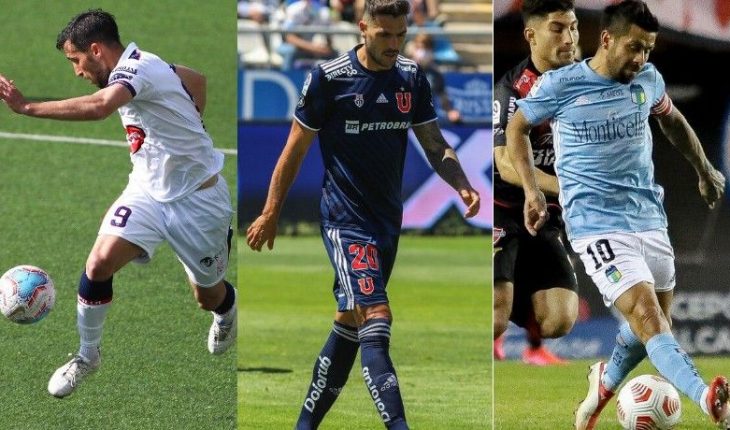 Universidad de Chile equalized in the present day without goals in its visit to Cobresal, at the El Cobre Stadium, and remains complicated at the bottom of the table, with only one date left for the closing of the 2021 National Championship.With equality in El Salvador, the collegiate cast was placed in the thirteenth place of the classification with 36 units, for now out of all danger with relegation and promotion. However, the team led by Cristián Romero could fall into the promotion zone if Curicó Unido and Deportes La Serena, both with 35 units, at least draw in their duels with Palestino and Unión La Calera, respectively. Even the ‘U’ may end up with a worse scenario. Since if in addition to the above Huachipato defeats the UC in San Carlos, the blues will fall to the direct relegation zone with only one day to play. Meanwhile, the Northerners said goodbye with this parity of any possibility of reaching international tournaments. They parked in twelfth place with 37 points and could be complicated at the bottom of losing in the last round. The home side were superior in the mining camp and had several arrivals, where De Paul avoided the scream of goal, while the Blues barely had chances and exhibited a poor level. The visitor had too much trouble generating danger and they were very tense when it came to stringing together plays. For the 34th and last date, the ‘U’ must receive on Sunday, December 5 to Unión La Calera, while the albinaranjas will visit Unión Española a day before. 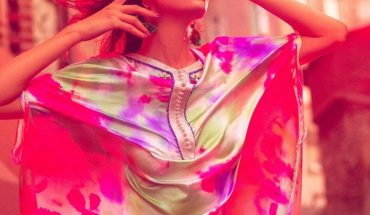 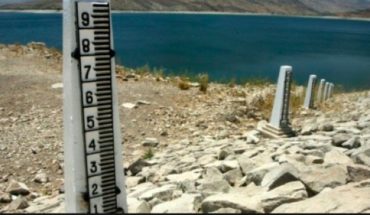 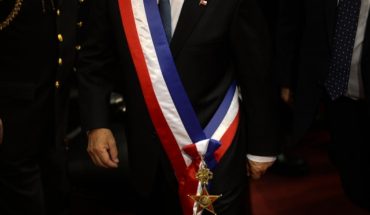