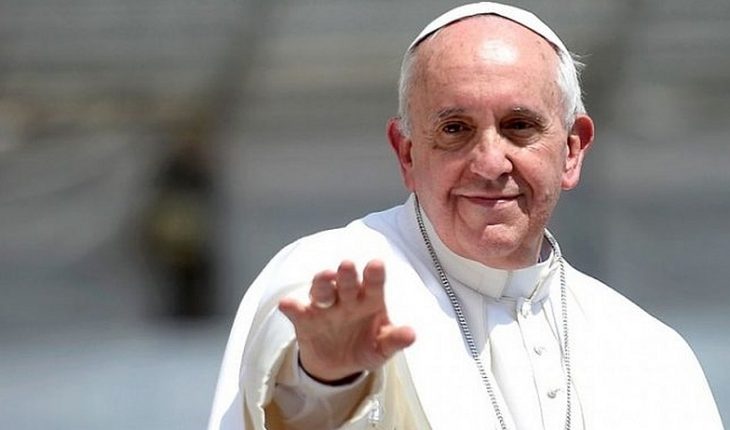 The Pope has denounced that the Mediterranean Sea is a “cemetery” shortly before embarking on his trip to Cyprus and Greece from December 2 to 6 where he will launch a message in defense of migrants. Francis addressed in a video message to the faithful of Cyprus and Greece, which he will visit “with joy, following in the footsteps of the first great missionaries, especially the apostles Paul and Barnabas.” In the message made public by the Vatican press office, the Pontiff referred to his visit to Lesvos – the second of his pontificate – and pointed out that he remembers those who, “in recent years and still today, are fleeing war and poverty, disembarking on the shores of the continent and other places and finding themselves not with hospitality, but with rejection and even exploitation.” “They are our brothers and sisters. How many have lost their lives at sea! Today, our Mediterranean Sea is a cemetery,” he said. The Pontiff assured that “it is good to return to the origins and it is important for the Church to rediscover the joy of the Gospel”. “In this spirit I am preparing this ‘pilgrimage to the sources’, and I ask everyone to help me prepare it with your prayer,” he prayed. Francis hopes to “quench his thirst in the ‘fountains of fraternity’, so precious at this time when we have begun a universal synodal journey,” as well as to meet with the primates of the respective Orthodox Churches, Chrysostom II (Cyprus) and Jerome II (Greece). Of course, he has shown his desire to meet the Catholic community, “gathered in those lands in small flocks that the Father loves so much and to which Jesus, the Good Shepherd, addressed himself like this: ‘Do not be afraid, little flock'”. For the Pope, the trip also involves “drinking from the old springs of Europe: Cyprus, the outpost of the Holy Land on the continent; and Greece, the cradle of classical culture.” But even today, Europe cannot ignore the Mediterranean, the sea that has witnessed the spread of the Gospel and the development of great civilizations. The mare nostrum, which connects so many lands, invites us to navigate together, not to divide ourselves into separate paths, especially at a time when the fight against the pandemic still requires effort, and in which the climate crisis has a great importance”, warns the Pontiff. 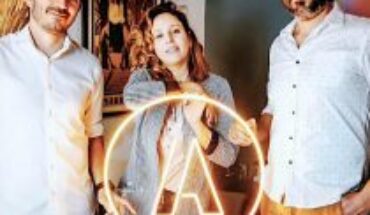 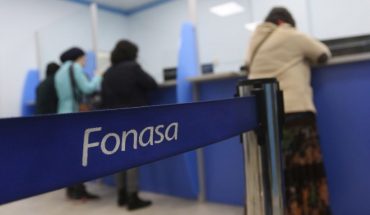 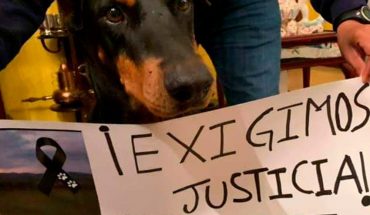