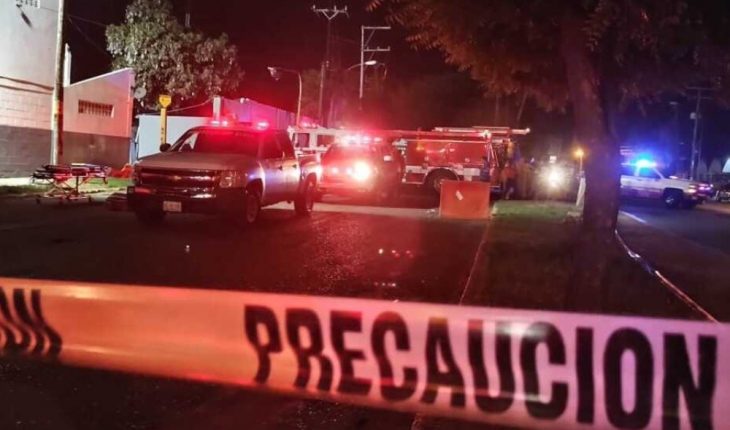 Mazatlan.- The strong impact of a motorcycle and a car caused the death of an 8-year-old child, in the place, last Saturday night. Two hours later the comment ran that the two people who were on the motorcycle, apparently brothers, also died, in a hospital. Accident This accident happened at about 7:50 p.m. on Gabriel Leyva Avenue, at the height of General Pesqueira Avenue and a few meters from the Juárez Bridge in Mazatlan, Sinaloa. Those involved were a white Volkswagen Jetta car with a family on board and a red Suzuki 600 motorcycle, sports type, apparently with two people on board. Witnesses said it was going at very high speed. The bike was split in two on the Gabriel Leyva, in the north-south lane. The Jetta was in the lane from south to north, but half turning to its left, to Pesqueira Avenue.Child dies in the place Unofficial information indicates that a child died inside the Volkswagen. Family members said he was 8 years old. Red Cross paramedics were also said to have treated two injured people who were coming on the motorcycle and took them to a hospital. Paramedics also attended to the driver of the car, who suffered serious injuries but did not leave the Jetta in the early moments. Other adults and at least one minor accompanied him. Dead There was talk that the people on the motorcycle suffered serious injuries and the Red Cross took them to a hospital. Shortly before 22:00 hours, the version ran that one of the people on the motorcycle died in the hospital, and half an hour later, the other person on the motorcycle. Support Read more: 8-year-old boy dies after strong car and motorcycle crash in Mazatlan; There are 2 seriously injuredElements of the Volunteer Fire Department of Mazatlan went to the site, and police and municipal transits were present in the area and cordoned off the area.
Experts and investigators from the Southern Vice Prosecutor’s Office also arrived at the site.
At that time no authority provided the names of the people affected. Note by Román Ruelas. El Debate is a newspaper published in Sinaloa by Empresas El Debate, S. A. de C. V. The Debate offers information on its versions published in the cities of Culiacán, Guamúchil, Guasave, Los Mochis and Mazatlan, as well as news at the time of the events that occurred in Sinaloa, Mexico and the world. See more 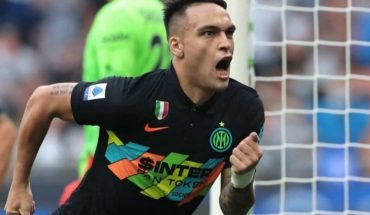 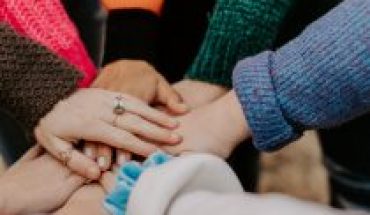 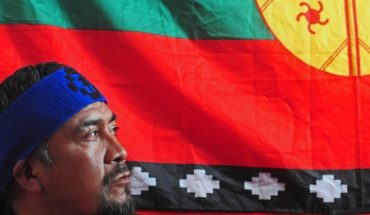